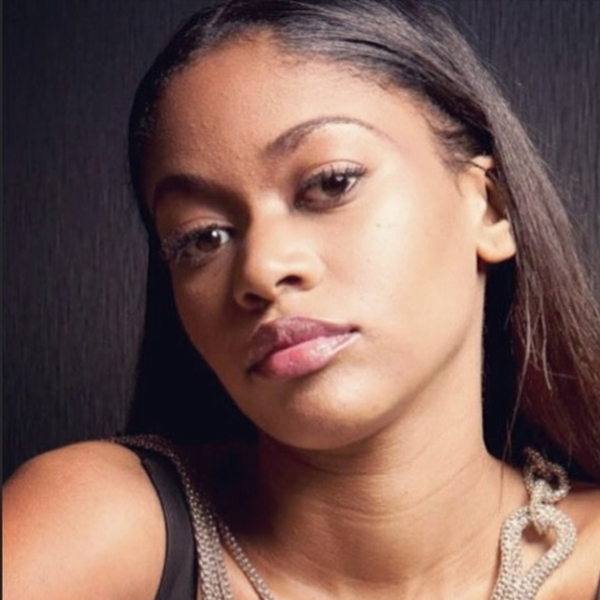 Melody is an independent music producer and songwriter originally from Memphis, Tennessee, and she is currently based in Atlanta, Georgia. Melody’s love for music was recognized at an early age. Her name is certainly befitting for her desired destiny. Throughout her life, she grew up singing in the choir occasionally, taking music classes and performing arts classes. Backdated to Melody’s middle school years, she experienced what it was like to create and write music when she wrote her first song composition, which was an experimental short jingle. She knew then that music would play a significant role in her life in a perpetual way.

Her high school English class cultivated the depth of her writing---turning poetry into melodic tunes. Taken into consideration that Melody took performing arts classes in her early years of high school, she was drawn to music, film, and television with a curiosity in film scoring and music cues for television. After graduating from Tennessee State University, exiting her college career, and entering her adult life, Melody relocated to Georgia. She continued to perfect her craft of experimenting with music and exploring songwriting over the years.

It was in 2014 when she received an internship at a very popular music studio in Atlanta, “Hot Beats Recording Studios,” where she delved into authentic music production and sound recordings. In 2019, Melody started her journey of creating a versatile music production catalog, which has a variety of tracks from all genres of music. She has studied and self-taught herself so much about music production and she has learned from other music producers and studio engineers.

Melody can write and/or produce music with creativity as well as create original vocal samples. Her catalog consists of music productions from multiple genres---R & B, Pop, Rap, and Techno music, including animation productions and film score. Melody continues to build her music catalogue while collaborating with independent artists, filmmakers, and production companies.