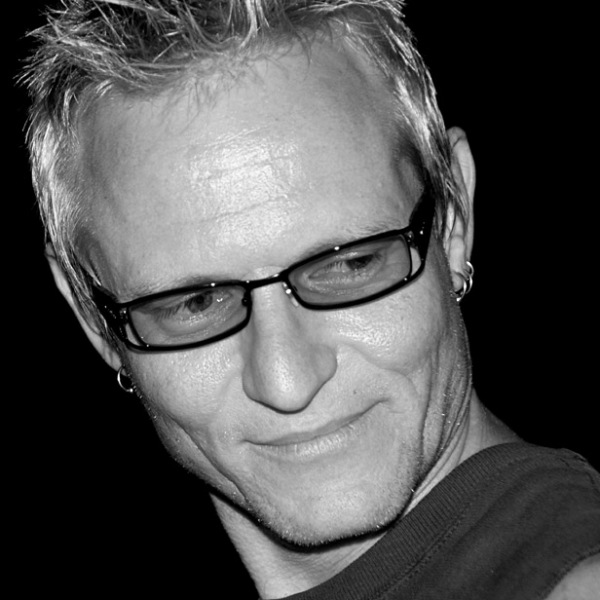 Born and raised in South Africa, Mark came to the USA to pursue a career in film scoring in 1994. His academic life in his native country (Masters Degree in composition) and very active performing career (as a pianist who played with people like Darius Brubeck, Shirley Bassey, Airto Moreira and Ladysmith Black Mambazo) prepared him for his enrollment into USC’s Film Scoring program. Upon completion he was hired by film composer Christopher Young as an assistant and then joined Machine Head in Venice where he wrote music for countless TV commercials for companies like Apple, Budweiser, American Express and Toyota.

Mark’s first feature film Lovergirl was scored in 1997 and since then he has written scores for a wide variety of films including Traitor, Rendition, Before the Rains and most notably Tsotsi which won the Oscar for Best Foreign Language Film in 2006. His latest film The Ward has him working with legendary horror director John Carpenter. Recent films La Mission, Legacy and The Least Among You are also being released in 2010.

Other visual media work includes the ABC TV series Daybreak and Jake In Progress, Fox’s Kitchen Confidential, the documentary The Last King, the Aztec Pantheon exhibit at the Getty museum and music for the games Full Spectrum Warrior and The Matrix: Path of Neo.

Mark’s deep understanding and appreciation of world music, jazz, electronica and modern classical music has formed a musical style which has been described as rhythmically sophisticated, evocative and driving, while retaining a raw emotional simplicity that draws on the creative use of everyday sound.