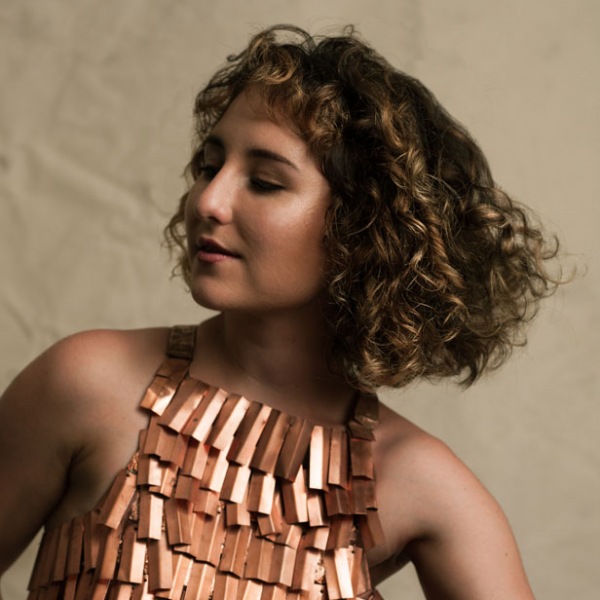 Mariana Barreto grew up in Managua, Nicaragua. Her father was a multi-media artist and poet who greatly influenced her love for the arts.

Mariana studied at RISD and Art Center in Pasadena, and holds a BFA in photography. Lead singer of indie band Samira & The Wind, her music credits include singing backup for Lorde on her cover of Everybody Wants to Rule The World; featured vocalist in the films Amanda 2.0 and French Kiss; as well as for the Humanitas award-winning Landfill Harmonic (for which she co-wrote its Oscar shortlisted closing credits song, Cateura, Vamos a Soñar). She is also the singing voice of Ryn, the lead mermaid on Freeform TV's hit show, Siren.