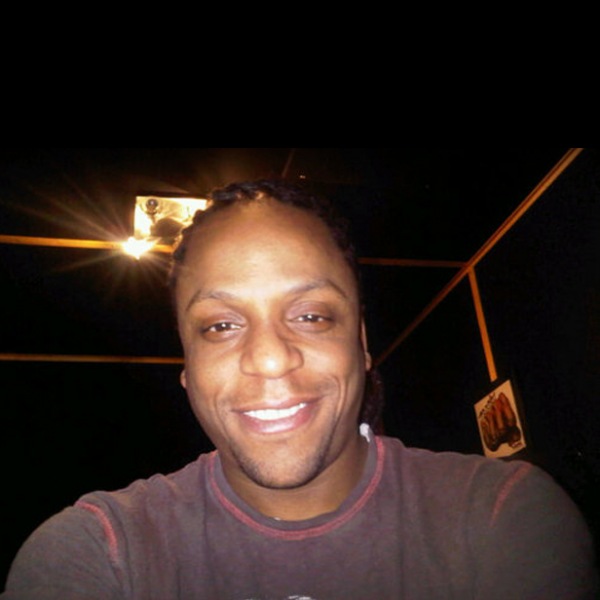 Marc Williams is a British Dance producer, writer and artist manager who is best known as the founder of seminal dance acts A Homeboy A Hippie and a Funki Dredd, Project 1 and pop act Da Three Amigos. More recently, he is known as the man who discovered, developed, manages, co-writes and produces No.1 hip hop, dance producer Labrinth.

Marc started his music career in 1989 with fellow producer Casper Pound, by releasing the hardcore house anthem Total Confusion on Tam Tam Records. In the same year he developed the technique of ‘shuffling’ break beats, and took the sound further with Project 1. With releases like Roughnek, The Cheeba Ep and Don Gargon Coming. Williams became widely recognised as one of the founders of the jungle scene, which then led to the genre drum and bass.

In 2004, disillusioned with the record business, he embarked on a successful career composing Production music. During this time, he also built up a roster of fellow producers whom he manages within the Library scene.

In 2004, Williams snapped up the roll of teacher on a music course. It gave him a place to produce beats and nurture a certain person’s skills as a producer and artist. This person was, of course, Timothy McKenzie, aka, Labrinth. It wasn’t long before Williams took on the mantle of managing
Labrinth and co-produces with him. The pair has started up their own record label, Odd Child Recordings. And, together they have written and produced music with Master Shortie, ADHD, Professor Green, Tinchy Stryder, Bluey Robinson, Devlin, Jessie J, JLS and Gorillaz. They have also worked on Tinie Tempah’s hit tracks "Frisky" and "Pass Out." "Pass Out" recently won the Ivor Novello award for "Best Contemporary Song."