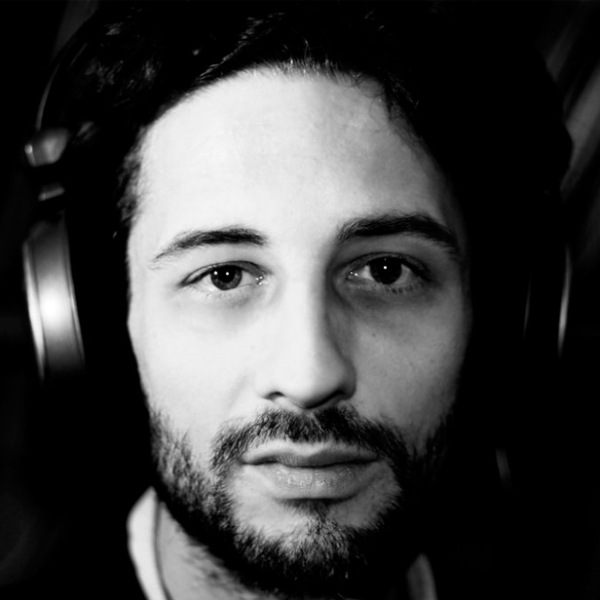 Luke Vibert is a Cornishman of many aliases, most notably Plug and Wagon Christ. He has recorded under these pseudonyms along with others such as Kerrier District, Amen Andrews, The Ace Of Clubs and Butler Kiev. He has released albums on Warp Records, Rephlex Records, Ninja Tune, Planet Mu, Rising High and Mo’ Wax.

As an artist and producer, he helped to redefine the rules of electronic music in the UK in the early to mid '90s - alongside a bunch of reprehensible mates that included Richard D. James (a.k.a. Aphex Twin), Tom Jenkinson (Squarepusher) and Mike Paradinas (µ-Ziq). Vibert originally became involved in electronic music through his interest for hip-hop as well as the environment of bedroom experimentalism associated with the swelling late-'80s UK dance scene. He is known for his work in many subgenres of electronic music and his musical styles, range from drum 'n' bass to acid techno, twisted breaks, country and beyond.