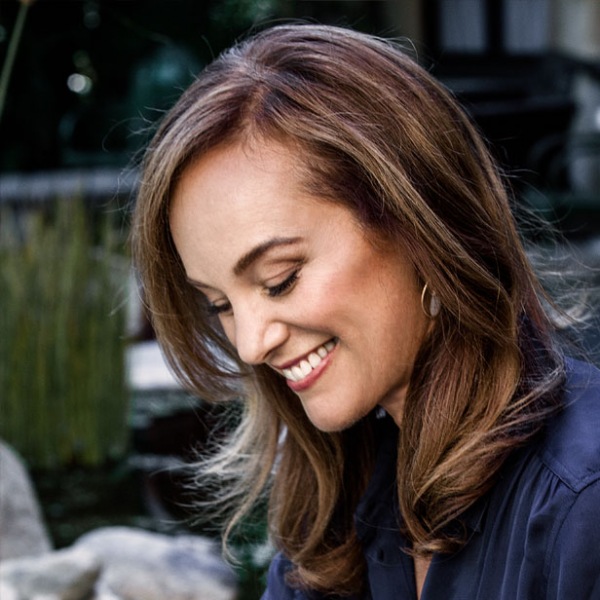 Lisbeth Scott is an award winning singer/songwriter/composer and multi instrumentalist. Her voice and her songs can be heard on 150 movies, including Avatar, Narnia, Shrek, Muich, and The Passion. As an artist she has produced and released 12 albums and performing and touring the world several times over.

Lisbeth grew up as a classical pianist studying in Boston, Connecticut and London. She has been a featured vocalist for Hans Zimmer. In the scoring world, Lisbeth wrote the music for amazon’s top children’s show, Tumble Leaf, directed by Drew Hodges, which garnered over 11 Emmys and she was nominated twice for an Annie award for her score. Lisbeth has written the music for many films and documentaries and is currently scoring the Netflix feature, American Son. She is co-composing with Nathan Barr, a musical based on the HBO hit series, True Blood, for Broadway.

Cripplingly shy as a child, Lisbeth would hide in her closet, put on headphones and harmonize with any music she could get her hands on…Ella, Laura Nyro, Bjork, Bach, Tchaikovsky, Dylan….

Lisbeth’s voice has been her guide, her healer, her expressive center, her love, and her connection to the world.