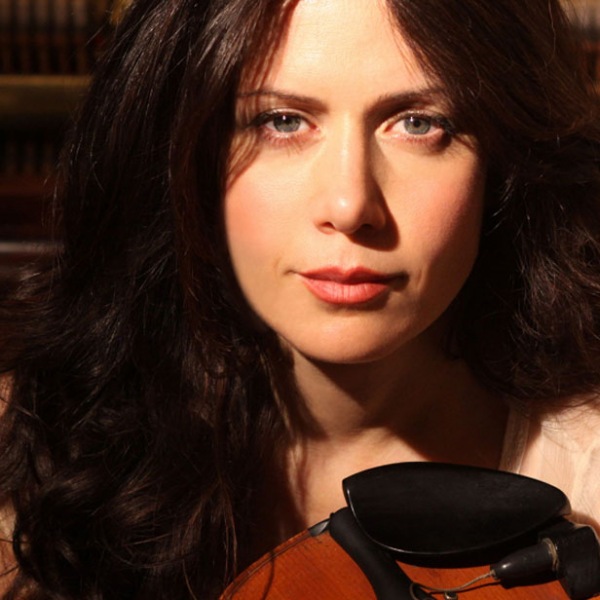 Lili Haydn won a Grammy Award in 2019 with her music group, Opium Moon. Lili has released four critically acclaimed major label recordings as a solo artist and appeared on numerous TV shows, including the Tonight Show with Jay Leno and the HBO hit Californication. Also known for her legendary collaborations, she has played with, sung with, and opened for everyone from Roger Waters, Herbie Hancock, Sting, Jimmy Page and Robert Plant, the Los Angeles Philharmonic, and George Clinton's P-Funk All Stars to name a few. In addition to Lili's extensive recording and touring career, Lili's music has been licensed for TV, film, and commercials, and she is the featured voice and violin on several films with Hans Zimmer, Marco Beltrami, and other illustrious composers.

Lili earned a fellowship to the Sundance Film Institute Composers Lab and embarked on a growing career as a film composer, with 15 feature films/documentaries to her credit, including Zeitgeist: Moving Forward, (2011), Somewhere Between (2012) The Sublime and Beautiful (2015), The House That Jack Built (2015), and ANITA by Academy Award winner Freida Lee Mock (2014). Lili recently contributed to the score of the hit series Transparent, and is currently scoring Feminists: What Were They Thinking? with Jane Fonda and Lily Tomlin.

A humanitarian and activist, Lili also performs regularly for various human rights organizations, including Amnesty International, Human Rights Watch, and the Global Security Institute (for whom she recently performed a concert at the UN). Above all, Lili believes that music has the power to uplift and heal.