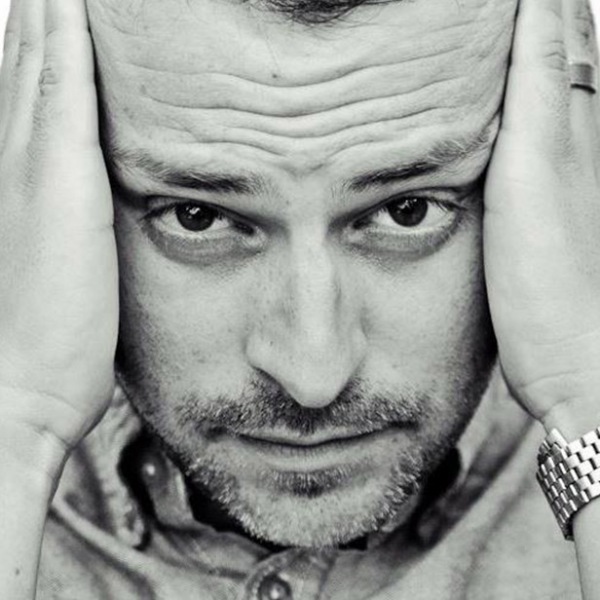 Let 'Em Riot is the brainchild of Southern California based ElectroPop producer Alan Oakes. Drawing on a wealth of influences spanning 80s SynthPop to LA Dreamwave, Let 'Em Riot produce catchy, danceable retro Pop that speaks to the listener with an emotional resonance rare in synth music. With an effortless Indie cool, Let 'Em Riot, whist at their core a SynthPop act, speaks to everyone who gets drawn into their hazy, nostalgic, music. Débuting in 2010 with their The App EP, Let 'Em Riot have slowly made quite a name for themselves amongst those in the know.

Like the soundtrack to the John Hughes movie of your life, Let 'Em Riot brings together lush, rich synthesizers and the kind of gently melancholy, tempered with optimism, that characterized the best 80s Pop. Perfectly packaged for today’s vintage Disco dance floors.