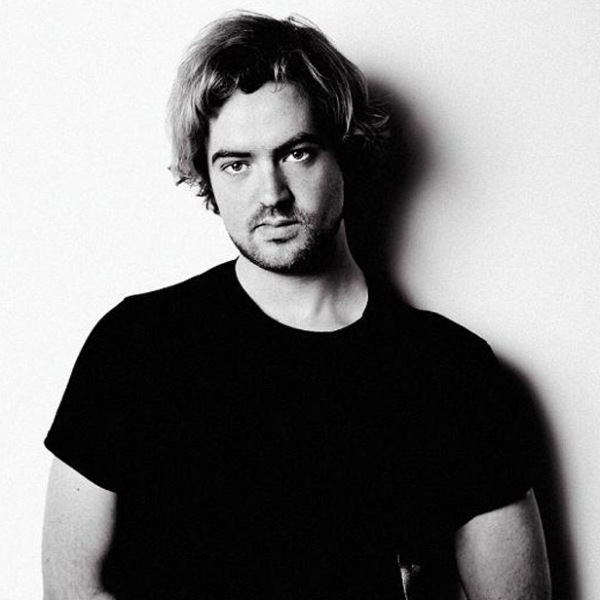 Leon started his musical journey picking up the electric guitar in his teens. Being lauded a guitar virtuoso in his early twenties by BBC Radio 1, Leon developed his love of playing really fast and difficult guitar solos. His music was celebrated, but it was also met with some scoffing: “Think of the longest GnR solo and multiply by 10.”  In his own words Leon says, “I realized I was 10 - 15 years too late, this style of playing was just not fashionable in the slightest! I stood no chance in the then modern music market.”

Leon has landed music in a diverse range of productions such as BBC Panorama, MTV’s Date Your Mom, Churchill Insurance, Emergency Room DVD’s, European films, film trailers and radio advertisements. He continues to write production music and score to picture.

In the middle of 2009, Leon stumbled across Anthony Wall McManus’ Myspace page and was wowed by his vocal prowess. Leon approached Anthony and asked if he wanted to have some fun and write the record that Leon had always wanted to make from day one - HAIR METAL (BR 496)!  Big fat guitar solos, kick ass riffs, pounding bass and silky synths. All performed and recorded with outrageous attitude, 80’s skin tight spandex, and big hair.  This is no ordinary production music album. This is absolutely the real deal and lovingly crafted by two expert musicians in Leon (Guitar, Synth, Music, Programming) and Anthony (Lyrics and Vocals).  In making this record, Leon and Anthony have come full circle. This is Hair, Sweat and Big Rock!