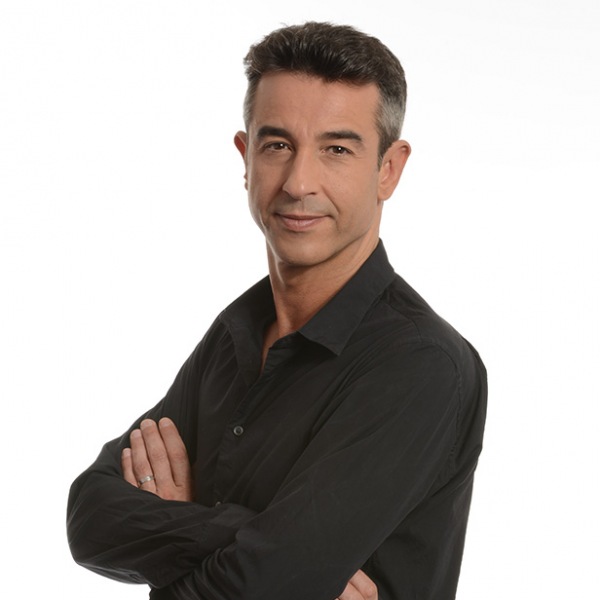 Since his very young years, Leo Cuenca has been fascinated by mixing. Everything started with a battery-run mixing board without pre-listening on which Leo was trying to mix a record with the groove of the rotating record. Since then, Leo never stopped trying to create more and new stuff in his free time.

His djing career began in 1989 at the legendary “Whiskey a Go Go” club converting a kid’s dream in reality. However, he moved on pretty quickly to work with many French radios. Indeed, in the 90’s he worked as a radio host for Voltage, NRJ, Fun Radio, Radio FG…

From 1998 to 2002, he launched the “Mix of Leo” radio show on Fun Radio. It resulted few years later in an electro house compilation combining the iconic tracks from his broadcast. Building on this, Leo published two albums “Summer Vibes” (2003) and “Carte de Visite vol. 2” (2008) as DJ LEO CUENCA.

His passion for the mix always brings him back to the turntable and during his free time, Leo Cuenca plays in the most popular nightclubs in Paris : Les Bains Douches, le Queen, le Mix Club and many more.


Since 2009, he has been running his own show at Virgin Radio creating the first Pop-Rock mix program ever and nowadays he is still on air at Virgin radio, every Saturday night for the “Club Virgin Radio” from midnight to 2a.m.