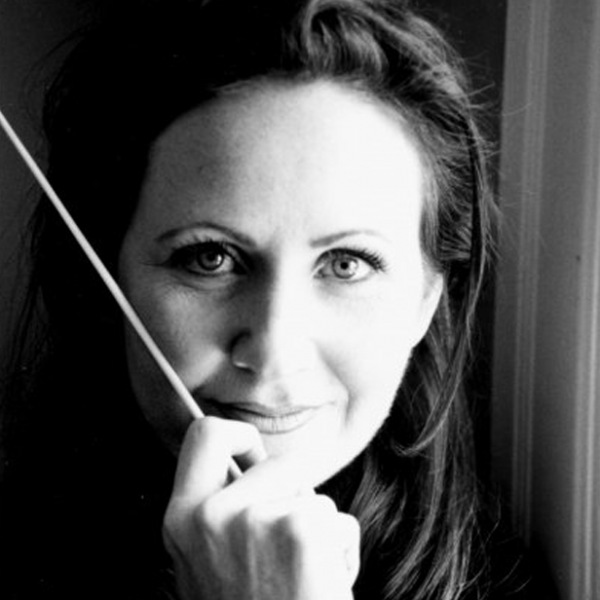 Billboard Top-10 composers Emmanuel Fratianni and Laurie Robinson’s orchestral scores have been awarded “Soundtrack of the Year” by Play Magazine, G.A.N.G award for Best Vocal Choral Score and numerous NAViGatr and GANG nominations. Their symphonic music for games and concert has been performed world-wide by the major symphonies, including: National Symphony Orchestra at the Kennedy Center, London Philharmonia, Los Angeles Philharmonic and Taipei Philharmonic, to name a few.

Trained in Los Angeles by television veterans Alf Clausen (The Simpsons) Jay Chattaway (StarTrek) their on-going scoring for film, television, documentary, commercials and video games has them recording and conducting on all of the major scoring stages in Hollywood.

When not composing or conducting on assignment, Emmanuel can be seen on tour as associate conductor of the internationally sold-out symphonic concert series, Video Games Live in their on-going collaboration with legends Tommy Tallarico and Jack Wall. When not performing as a session vocalist in LA, Laurie is featured in concert, recreating her award-winning performances around the world.

“Being invited to share the richness of our chamber music for the APM library Quiet Reflections CD is really an honor,” explain the part-time collaborators. “We’re always known for our large orchestral compositions, so finding an audience for the diversity of our textures is a true reward as a composer. We’re so happy to be able to share it with everyone.”