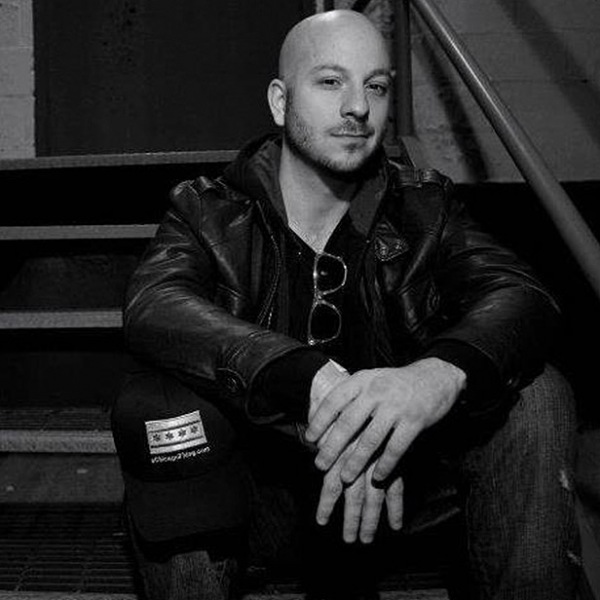 Every tombstone has a birth date and death date that is separated by a dash. THE DASH is the title of Kidd Russell’s sophomore album. THE DASH is a metaphor for life and the question Kidd raises in all his music is “what are you going to do with your dash?”

In his first album UNTIED (2006) he questioned the very meaning of his own dash. Working a 9 to 5 job that left him un-satisfied, he turned his hobby and passion for hip hop into a new career. The success of his first album, featuring songs such as “After Work Drinks,” “Suburban Anthropology” as well as “Paradise” has allowed him to open for such well established acts like Common, The Roots (twice), The Flobots, Mickey Avalon, Mr. Lif, GLC, Nappy Roots and many more.

After 5 years in the business he teamed up with producer Matt Jenkins in 2008 and started Junkyard Productions. Together they have had their songs featured on MTV JAMS, MTV2, Foxports, CW, HDnet MMA Fights and created the Theme song to Ring of Honor Wrestling for HDnet!

Kidd's motto "all heart no hustle" allows him to be an honest voice amongst corporate hip hop. This motto has him helped build a solid fan base that cares about the message of music as much as Kidd. You catch him opening for the most respected artist in the music industry as he works hard to secure his own spot. With the versatitlty to sing and rap Kidd has given his music a unique sound. Fusing acoustic guitars, sampled drums and creating a laid back vibe that is easy on the ears. Kidd Russell is living his dream inspiring others to untie themselves and live life to the fullest. Live your Dash!!!