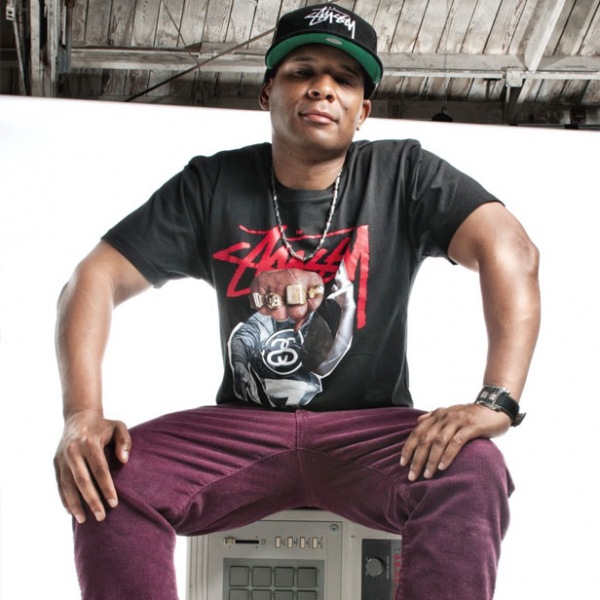 Hailing from the cityscapes of Manhattan Beach in California, Hip Hop recording artist & owner of Kikbak On A Track Music Kenny Moron has been hitting the ground running in the music realm since 1994. He got into TV placements in 2009 which launched his career to the next level.

Some of his music can be heard on major ad campaigns for Carl’s Jr., Reese’s Puffs, Coors Light, Wonderful Pistachios, Oscar winning movie I, Tonya & TV shows such as Dancing With The Stars, Cobra Kai, NFL on FOX, NCIS Los Angeles, Judge Judy, Miss Universe, Miss USA, plus many more.

Currently, Kenny Moron plans to keep churning out fresh ideas & concepts to continue building his brand through a roster of great vocalists & co-writers. Continuing his streak of TV/Commercial placements, as well as the prospect of putting out his own debut album in the near future, keeps Kikbak relevant and on track. Be sure to connect with Kikbak On A Track Music through Social Media and Music Streaming platforms.