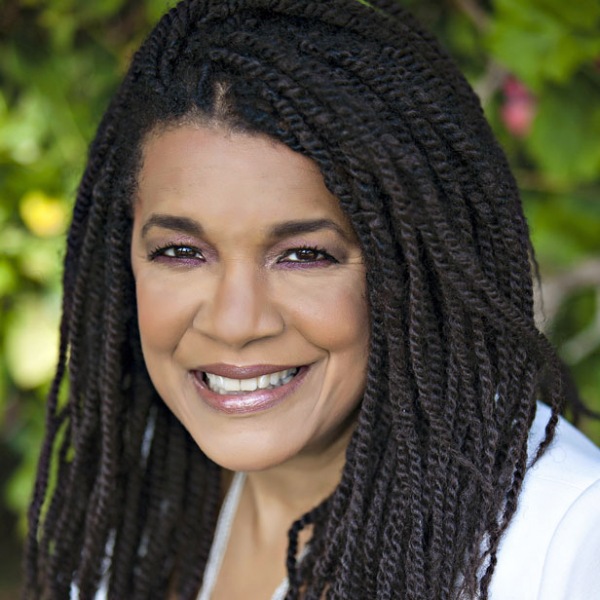 Composer and artist Kathryn Bostic is known for her work on award-winning films, TV, and live theater. She is a member of both the Motion Picture and Television Academies and is the recipient of numerous fellowships and awards including the Sundance Institute Time Warner Fellowship, Sundance Fellowship for Feature Film Scoring, Sundance / Skywalker Documentary Film Scoring, BMI Conducting Fellowship, and Best Music in Film by the African American Film Critics Association.  In addition, she was Vice President of the Alliance for Women Film Composers (2017-2019) and named Berklee College of Music’s 2018-2019 Film Scoring Artist in Residence.

Most recently Kathryn created music for critically acclaimed films, including Sundance 2019 Film Festival Grand Jury-winner Clemency (distribution with Neon Pictures, she is also executive producer) and the Sundance 2019 premiere Toni Morrison: The Pieces I Am (distribution with Magnolia Pictures), which was recently featured in the LA Times. Bostic collaborated with the award-winning playwright August Wilson in Gem of the Ocean (on Broadway) and his play, Radio Golf; Kathryn scored the PBS American Masters program, August Wilson, The Ground on Which I Stand, which inspired her to write The August Wilson Symphony and her song, "State of Grace," premiered by Grammy Award-winning conductor Lucas Richman and the Pittsburg Symphony Orchestra.  Bostic’s work on Broadway also includes Bengal Tiger at the Baghdad Zoo with Robin Williams. She has been commissioned by the Bangor Symphony Orchestra to create an original composition that will premiere in October 2019.