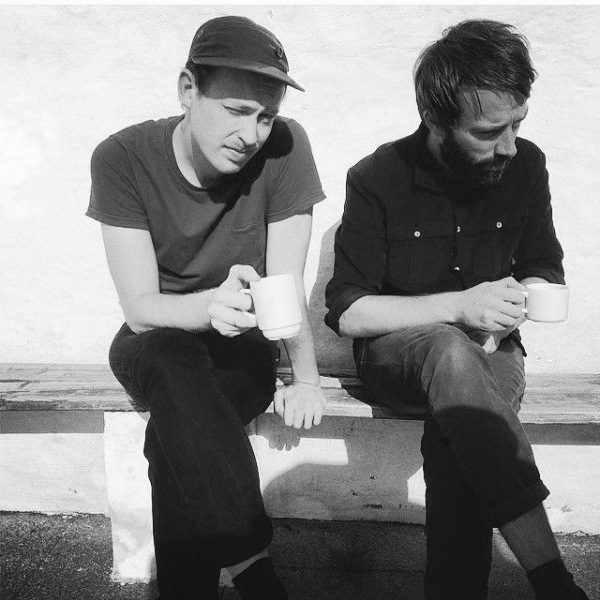 Kaspar Kaae and Brain Batz are the Danish music production team Kaae & Batz. Kaae is mostly reknown for his work as singer and songwriter in the Danish folk band CODY as well as a film composer, most notably for his original score on “Out Stealing Horses” for which he received the Norwegian Film Award (Amanda) in 2019. Batz on the other hand is composer and producer behind the successful band project Sleep Party People. If he is not has touring the world for his band, he is lending his talents to other artists as one of Denmark’s most sought after producer and mixing engineer. These two extraordinary gentlemen and multi-instrumentalists have created a unique Nordic sound that has landed them multiple credits as composers on feature films, documentaries and TV Series. Among others they have been the original score composers for the Netflix Original series “Bordertown” which is going into its third season this year.