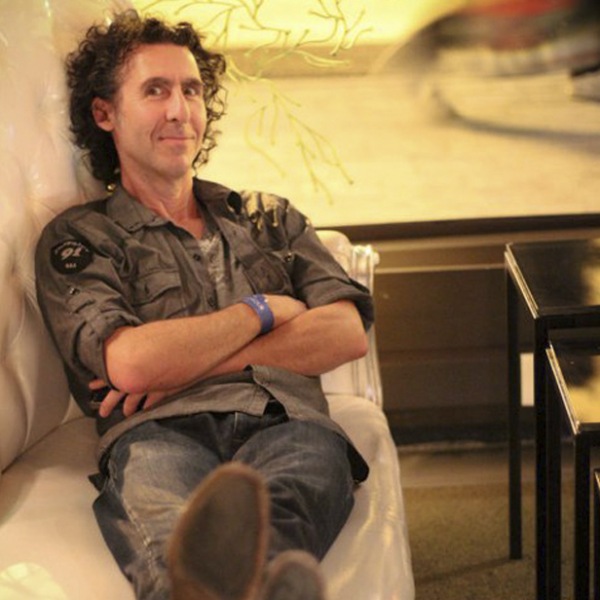 Critically acclaimed drummer/percussionist, producer/composer Josef (Joey) Peters has written, performed, produced and scored countless television shows, films, trailers and commercial campaigns. Joey is recognized for his dynamic attention to musicality and detail and for his keen perception of what drives the visual.

Deemed a child prodigy by those in San Francisco’s music scene of the late seventies/early eighties, Joey stayed behind when his parents moved from Santa Cruz, CA to Hawaii, to play with Charlie Musselwhite. While playing professionally by age 16, he simultaneously studied music at Cabrillo College then moved to Los Angeles in 1985.

Joey’s seminal band of many years, Grant Lee Buffalo (GLB), for which he was drummer/percussionist, released four CD’s on Warner Brothers (1992-1999) and toured extensively throughout the United States, Europe, Japan and Australia. GLB played with REM, The Cranberries, Pearl Jam and Smashing Pumpkins as well as headlined its own tours. GLB contributed songs for film and television: Friends (NBC), I Know What You Did Last Summer (Columbia/Tristar) With Honors (Warner Studios), and Velvet Goldmine (Zenith/Single Cell/Killer Films) and is reuniting for a European tour, summer 2011, kicking off with a show at the Royal Festival Hall in London.