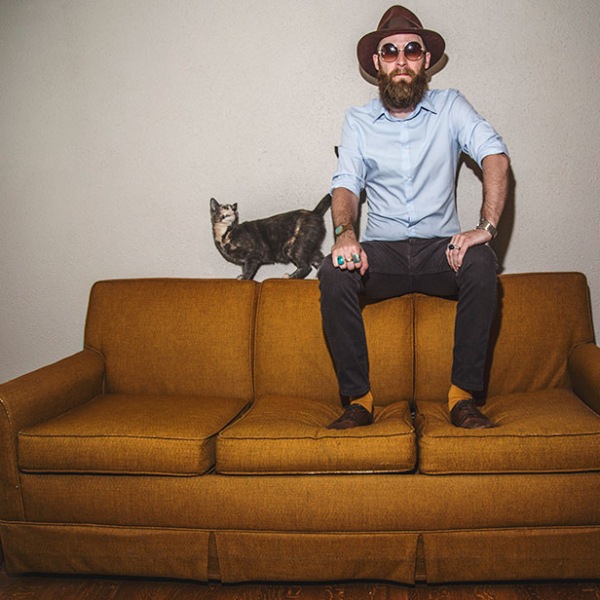 Jonas Martin has fought all his life to find something unique in himself. Something that he has to share that no one else has. To find his own beliefs, his own voice and his own words. It was in this search that he found a sarcastic songwriter. Not a hugely unique one but a writer that is always looking and striving to be and say something more. To capture the essence of the people and places he encounters in the time and world that he lives and to share his own perception in a satirical style. Jonas is a songwriter that chases the examples left by his musical influences and mentors in an attempt to find himself.

On his first solo endeavor, Chokecherry Jam, Martin gave listeners a direct line into a heartfelt, if often times wry, way of thinking. The record has garnered international attention; its single, Wake Up being the GRAND PRIZE WINNER in the John Lennon Songwriting Contest's "Rock" category in February 2016. Chokecherry Jam was nominated for "Best Local Release" by the Dallas Observer Reader's Choice Awards, earned a spot in the "Top 20 Albums of 2015" and had its single, You're So Blues ranked #10 in the "101 Best Local Songs of 2015", both by the music blog, Ghost Of Bind Lemon. The music video for Martin's recent release, Let Them Drown, was theWINNER of MTV's "The Freshmen" contest in early 2016.

Jonas is currently working on his next project, a full-length album called The Color Scheme. Dedicating the forthcoming record to one of his biggest influences, his late father, Jonas reflects on the past year as life-changing. The Color Scheme takes an even more intimate look into the artist's life and personal relationships. Songs about love, loss and Martin's sociopolitical views, reflecting his changed emotional outlook on life after the loss of his father. It is due to be released in Summer 2016.