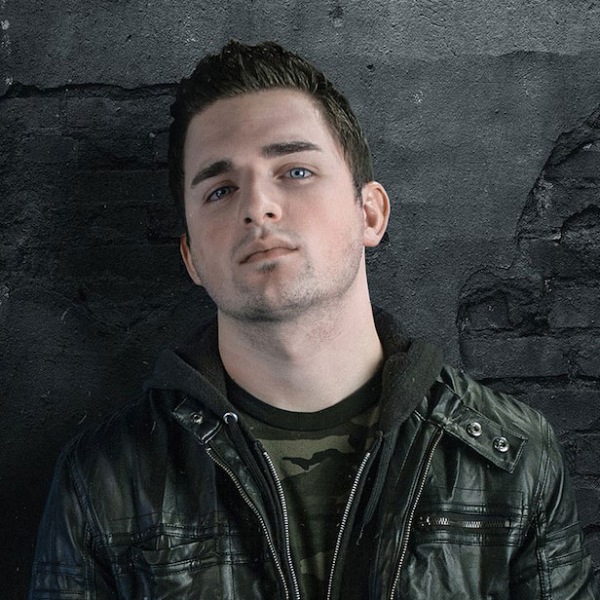 Award-winning writer and producer John Pregler was born and raised in the good ole U.S. of A and although he came from a family of college graduates, he skipped college and instead went on to become a formidable force in the music industry. His passion for composing music for licensing has led to placements in more than 700 TV series. He is equally passionate about producing and writing, gaining a RIAA-certified gold record under his belt!

Pregler co-wrote and co-produced the rock band, I Prevail’s critically-acclaimed debut album, "Lifelines" which hit #1 on the iTunes Rock chart, #15 on the Billboard Top 200 and features the gold-selling single ‘Scars’. Co-written by John, I Prevail’s songs ‘Alone’ and ‘Lifelines’ both broke Top 10 on major rock radio, with ‘Alone’ having over 28 million streams on Spotify and nearing RIAA gold-certified status.

John also wrote the lead single ‘Broken Heart’ on Escape The Fate’s album “I Am Human” which currently sits at 15 million Spotify streams and 7 million YouTube views on the official music video.

More recently, you can hear John Pregler’s signature rock sound on “Made For Greatness – Pop Rock Anthems”, released by Nightingale Music in 2019 and now available through APM.