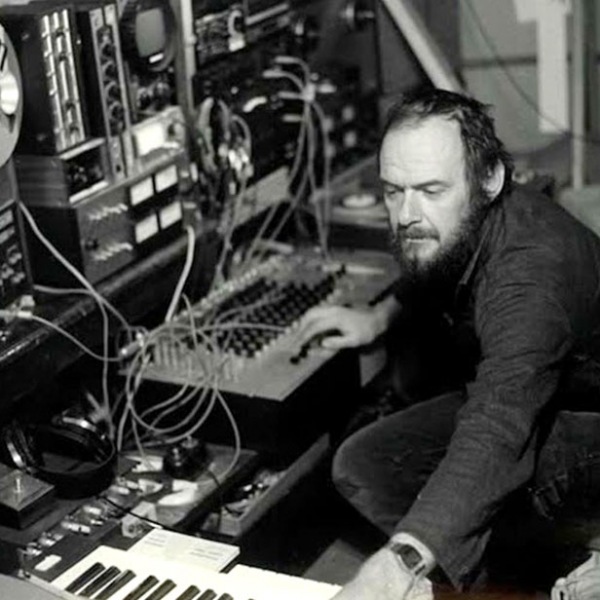 Born in 1938 in Brussels. Belgium, Joel was a musical prodigy, studying classical piano at the age of 3, establishing himself as a classical pianist by the age of 15, and getting expelled from a Music Conservatory in Brussels at 17 for playing jazz in clubs at night.

As a young man, Vandroogenbroeck honed his skills as a performer and arranger while playing piano in various Jazz groups with luminaries like famed Swedish trombone player Eje Thelin. Joel’s musical consciousness continued to expand as he toured Africa with his jazz-band, and throughout his life he would add a dizzying array of instruments from various cultures from Bali to Mexico to his repertoire. After hearing Jimi Hendrix for the first time on The Voice Of America, Vandroogenbroeck formed a trio that was the basis for Brainticket. Brainticket was more of a concept than a group, with an ever-changing lineup and an experimental approach to composition. Creating dense, swirling tableaux of sounds, the group highlighted Joel’s incredible mastery of exotic instruments, including ethnic flutes, sitar, harp, percussion, and analog electronics.

In the 1970s and 1980s, Vandroogenbroeck began composing Library Music. The libraries gave him creative carte blanche to create music in any style or genre, and Joel embarked on a musical journey that is unmatched in the world of Library Music. Working under the pseudonyms VDB Joel and Eric Vann, his output on German label Coloursound is some of his most sublime and otherworldly -- ranging from dark electronics to imagined music of the ancient past to ethereal New Age – and those records were way ahead of their time. His lifelong love of plants inspired his Cenacolo Library LP, “Images of Flute In Nature”, and he was an avid gardener, with a special passion for carnivorous plants.

Joel Vandroogenbroeck was something rare and exceptional, a true musical visionary. And the world is finally catching up with him.