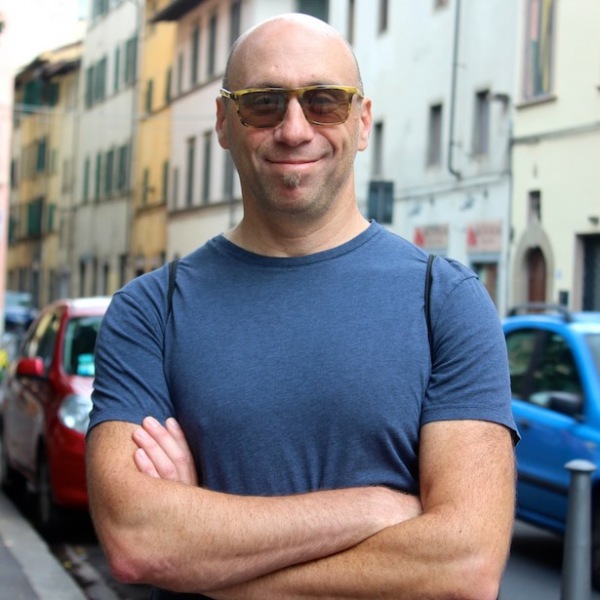 Emmy Award-winning composer Joel Goodman creates music for narrative feature films, documentaries, television, album releases and other forms of collaborative media. Joel has scored over 125 films and television programs that have received 5 Oscar nominations, 20 Emmy awards and over 30 Emmy nominations. He has scored over 40 films for HBO and composed the Main Theme for the long-running and critically acclaimed PBS series American Experience. His scores can regularly be heard in movie theaters and on television around the world.