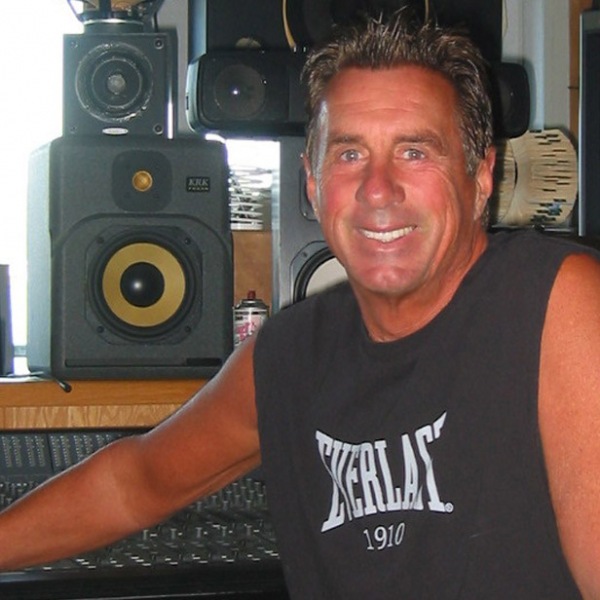 Jim Wolfe has been in the music business his whole life.  He started playing classical piano at age 5.  In junior high school he formed his first rock band, he continued playing in bands through college and started his first recording studio in 1969.  That studio, The Music Source in Seattle, grew to have three rooms and 15 engineers by the time he closed the doors in 1996.  During those years he ran an independent label (Wolf Records), produced about 50 albums and wrote jingles and television music for well over a thousand tv and radio spots, including all the music for NBC sports for seven years.

After closing down The Music Source, Jim built a private studio on Lake Sammamish, just outside of Seattle.  He produced one or two cds a year for new artists and began writing music for Sonoton.  His first project for Sonoton was a “new-country” project that he produced in Nashville in 1997.  (One of the songs from that project was I PROMISE YOU, a wedding song that Jim co-wrote with his friend Michael Peterson, who went on to have several major Country chart hits that year.)  Other Sonoton music has included a wide variety of styles from rock to rap, pop to jazz, retro to modern.

Jim Wolfe has been visiting the Big Island every year since 1974 and bought a home there about 5 years ago.  Eventually he built a new studio there and finished it in 2010.  He has had a friendship with Charles Brotman dating back many years, and when it was time for a new project to christen the Hawaii studio, Jim teamed up with Charles on a new Jawaiian project for Sonoton.  (Jawaiian music is Hawaiian reggae and radio stations on every island play this format exclusively.  Thus the local recording scene is alive with talent.)

Since Charles has been recording music on the Big Island for more than 20 years, he knew all the best talent to choose for a true Hawaiian-style sound.  Jim and Charles had never written or co-produced before, but it turned out to be a natural partnership.  With Jim approaching things from a keyboard perspective and Charles on guitar their initial writing sessions yielded 30 songs and they picked their 10 favorites for Sonoton.