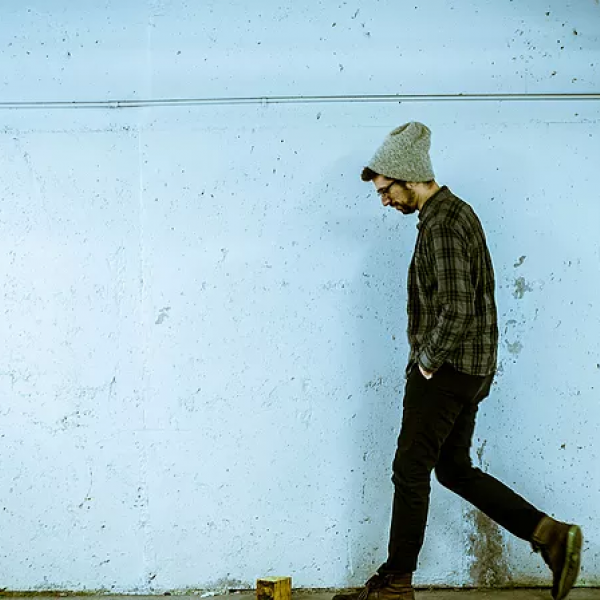 "One of my favourite young songwriters” - Bruce Harrott, Songtalk Radio

Canadian Indie Soul Artist, Jeremy Voltz has been writing music, recording, and performing for 18 years throughout Canada, the U.S., and abroad. Known for his contemporary soul sound and huge voice, his songs bridge the gap between folk, rock, and soul. With a voice that is powerful, haunting and reminiscent of Jeff Buckley, Amos Lee, Hozier and Ray Lamontagne, Voltz has performed for huge crowds on some of Canada’s greatest stages, including the Sony Centre, NXNE, City Hall, Nathan Phillips Square, Koerner Hall, and live on the CBC. He has also toured internationally to the UK, Italy, Japan and across the US as a feature soloist with the acclaimed vocal group Countermeasure.

His latest work, the EP “Jeremy Voltz – Bend The Tracks”, was released by Nightingale Music in 2018 and is now available through APM.