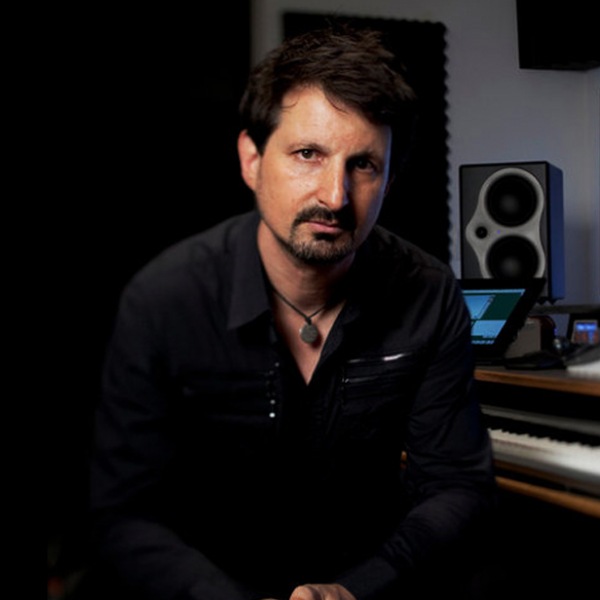 Jeff Rona is a contemporary film composer, recording artist, and performer. In addition to composing for many mainstream films, Jeff Rona has also done several award-winning documentaries. Jeff Rona was born and raised in Culver City, California, the city within Los Angeles in which American's movie industry was born. He began music with flute in grade school, and by high school had begun experimenting and composing with sophisticated electronic instruments. Rona was among the first musicians in the US to compose and create music with computers and digital synthesizers in films and records, before MIDI technology made this an everyday affair. His first pieces were performed internationally at festivals and concert performances.

A student of photography, art and music in college, he quit to pursue music as his life's work. He composed for dance companies, plays, art galleries and contemporary concert venues around the world. He also worked as a musician, arranger, synthesist and sound programmer in Los Angeles and New York. He recorded and performed as a member of Jon Hassell's highly regarded group, during which he co-composed and produced the acclaimed "City: Works of Fiction" album on Opal/Warner Records. The group toured extensively and performed with legendary producer/composer Brian Eno. More recently he has begun performing with his own live project "Luxurious". Because of his deep knowledge of synthesizers and leading edge technology, he was also briefly involved in the design of new electronic instruments and musical software, and was a leading figure in making MIDI a groundbreaking worldwide musical phenomenon.

In addition to the mainstream films, Rona has also done several award-winning documentaries, and is currently scoring a number of landmark early silent film's for an upcoming series of live concerts with picture.

In addition to his album work with Hassell, his music is also on the critically praised world-beat "Transplanet" series on Triloka Records, and the electronica compilation "Leaves From The Tree" on Vitamin Records. His experiences in film music have been published as a major book entitled "The Reel World", which has a companion website at www.jeffrona.com