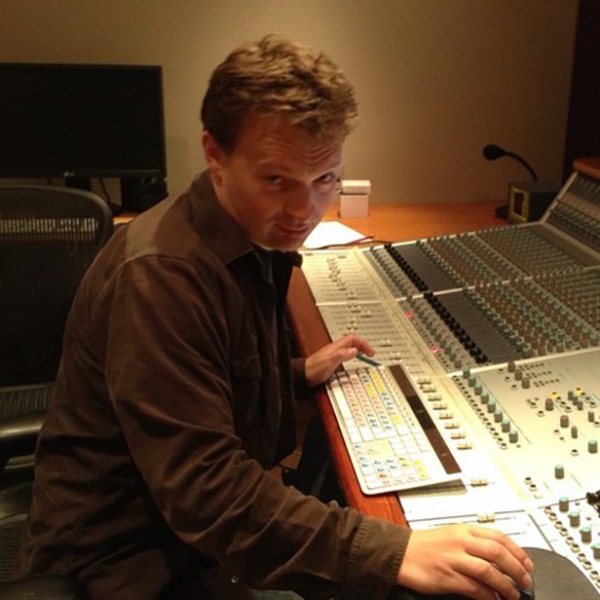 Jeff Knowler is a producer, engineer and composer, and has been working in the music industry since 1997, including five years at the prestigious Eden Studios in Chiswick, London.