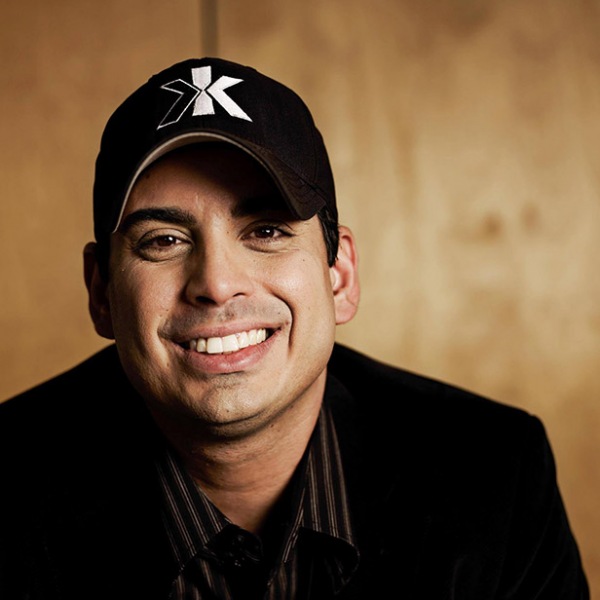 From the producer that brought you Paramore, Underoath and Dashboard Confessional now brings you Jason Sweet Band.

In the last couple years Jason Sweet Band have been making a name for themselves in the music scene. Infusing cinematic writing with edgy guitar riffs and loops, they are defining a genre and style all to their own. Being a versatile band, they can put on a high energy rock show as well as perform a contemporary worship concert.

Performing all throughout the country with a who's who list of musicians, they have more than proved themselves as a successful touring band. Third Day, Casting Crowns, Jars of Clay, Chris Tomlin, Mercy Me, Newsboys, Skillet, Barlow Girl,Family Force 5, Flyleaf, P.O.D, and Tenth Avenue North are just some of the artists Jason Sweet Band has performed with through the past two years!

More About Jason Sweet Band:
Collared shirt, dress pants, tie, Chuck Taylors, and a baseball cap?! This may seem like a strange fashion statement to some, but for the rocked up worship music that pours out of Jason Sweet it fits like a glove. Jason has always had one foot in traditional church music and the other in rock ‘n’ roll. Growing up in South Florida listening to bands like Incubus, Linkin Park, and POD, Jason developed a love for rock. As an 18-year-old with no experience on guitar, Jason learned to play in order to fill a void in his church youth praise band. After a few months of practicing day and night, Jason discovered that he could use music to help lead others in worship. Jason says, “Since our music is a combination of both church music and rock music, I thought it made sense to reflect that in our appearance as well.”

The Jason Sweet Band was formed in 2006 when Jason left the rock band he was playing with and decided to start his own project. He was quickly taken under the wing of veteran producer James Paul Wisner (Dashboard Confessional, Paramore), who has produced the band's album “Living Room Praise.” As the lead singer and songwriter for the band, Jason gathers writing inspiration from his personal life and his relationship with God. “Writing songs has helped me through some of my biggest struggles,” says Jason. “I hope that my music can help other people as well.” He has received emails from people all over the world who have been touched by his songs during a rough time in their lives.

The Jason Sweet Band is has performed all over the US at events like Wayfest, Agapefest, and Walt Disney World’s Night of Joy. They have also opened for Third Day, Casting Crowns, Jars of Clay, Chris Tomlin, and Skillet. A Jason Sweet Band show is not usually a sit down affair. Be prepared to sing, clap, and even jump with the band to a very high-energy performance. “We want people to leave our shows feeling both encouraged and motivated,” says Jason. Their live show garners rave reviews from youth pastors and festival promoters alike. Jeremy Hamson, Senior Pastor at Belle Rive Baptist, says, “The Jason Sweet Band does a great job leading students in worship, as well as providing a wonderful concert of original music. I truly believe that God has His hand on their ministry, writing, and worship leading.”

With a mission to encourage this generation to seek after God with all their hearts, Jason Sweet Band is poised to make a huge impact in the lives of our youth and adults alike across the US. Future plans include releasing new albums, nationwide tours, major festival performances, and radio airplay. The worship infused rock ‘n’ roll of Jason Sweet Band will soon be playing on your iPod and stirring your heart.

Here are just a few of the current accolades they have received:
- #1 on MySpace Top 100 artists in Florida for the Christian genres (2009)

- Songs "Without You", and "Touch the Sky" used for iLife television series "American Spirit"