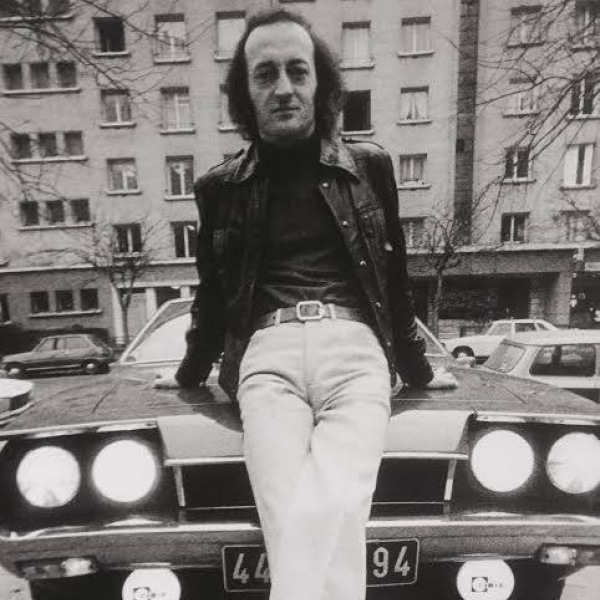 Janko Nilović (born 20 May 1941) is a pianist, arranger and composer of Montenegrin and Greek descent who was born in Turkey and has lived in France since 1960. He has published many works, most of them on library labels not available for sale to the public. His oeuvre stretches from classical, jazz, and funk to pop, psychedelia, and easy listening.

Born in Istanbul to a Montenegrin father and Greek mother, he studied piano, oboe and percussion as a child, and set up his own rock and roll band in the late 1950s. He moved to Paris in 1960, and played piano in nightclubs before joining a trio of Greek musicians, Les Doussis, with whom he played bass, guitar and keyboards. The group recorded for Barclay Records, and Nilović then began to find work as an arranger and orchestrator for pop musicians and TV shows, as well as continuing to perform in jazz clubs.

In 1967, he joined with French-based singer Davy Jones (unrelated to the Monkees' singer) to set up Ju Ju Records, writing and producing a series of singles by the singer. His arrangements brought him to the attention of André Farry, the founder of library music label Éditions Montparnasse 2000 (MP 2000), who signed him as a producer. Nilović started to release a series of LPs for the label, including “Psych Impressions”, described as "a heady stew of funky drums, gnarly fuzz guitar, and big band horn arrangements."

At the same time as producing a succession of albums on MP 2000 under the collective title of Impressions, widely used in TV documentaries, he worked as organist in the Paris production of Hair, using cast members on some of his recordings. He also released records on other labels, using pseudonyms including Andy Loore and Johnny Montevideo, and in the mid-1970s started working in Belgium where he produced the album Funky Tramway, one of his most successful recordings. He arranged the songs of Michel Jonasz and Gérard Lenorman.

After leaving MP 2000 in the late 1970s, Nilović set up a music publishing company and focused on composing music. His reputation and influence grew, and his music began to be sampled by hip-hop and other musicians. The producer Dr. Dre sampled much of Nilović's piece "Underground Session" for his track "Loose Cannons" from the album Compton. Producer No I.D. sampled Nilović's song "In the Space", for Jay-Z's "D.O.A. (Death of Auto-Tune)", on the album The Blueprint 3; . In 2010 Nilovic was nominated for a Grammy award for the rap song "D.O.A.(Death of Auto-Tune)", along with Shawn Carter, Ernest Wilson, Gary DeCarlo, Dale Frashuer, Paul Leka, and Dave Sucky.

Since 2016 he starts to work with the French label Broc Recordz. “Supra Hip hop Impressions” was the first collaboration, follow by The international succes of “Maze of Sounds” with The Soul surfers in 2020.