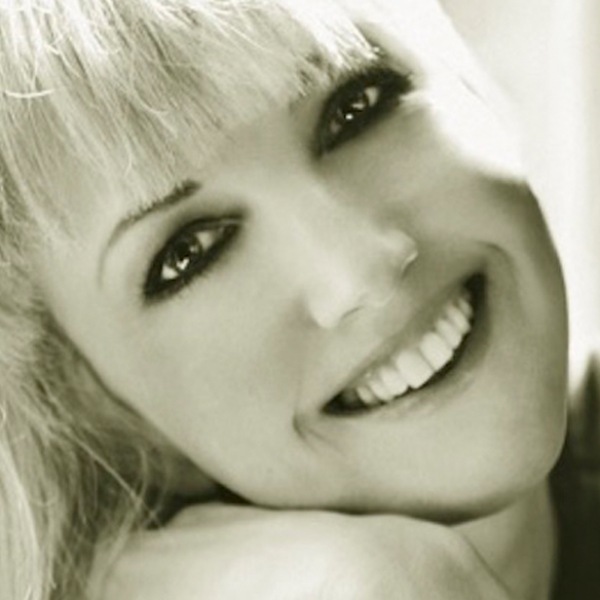 Jane Antonia Cornish is a British Academy Award-winning composer. She has written the scores for numerous films, including the 2011 drama Fireflies in the Garden, starring Julia Roberts, Ryan Reynolds and Willem Dafoe, Highland Park starring Danny Glover, and Solstice, a thriller directed by the Blair Witch Project’s Dan Myrick. Jane has also worked extensively in Hollywood as an orchestrator. Her credits include Kung Fu Panda, Horton Hears a Who! andHancock.

As well as the British Academy Award garnered for her soundtrack to Jim Henson’s Five Children and It, Jane was nominated for Breakthrough Composer 2007 by the International Film Music Critics Association for her score to Island of Lost Souls. The film also received a Danish Academy Award nomination and a Movie Music UK Award. In 2005 Jane was honoured by the UK Film Council with a Breakthrough Brit in Hollywood award.

Jane’s concert works include her Symphony, which was awarded a Special Distinction by the ASCAP Foundation’s Rudolph Nissim Prize jury. Her piano trio Duende premiered at the Chelsea Art Museum in New York in 2010. The piece was commissioned by the Lee Trio, who have been described by Strad magazine as ‘…one of the premiere chamber ensembles on the international stage’. Jane was also Composer-in-Residence at the Chelsea Music Festival.

At the age of 17, Jane was a finalist in the BBC Young Composer of the Year competition. She was made a Major Scholar while studying at the Royal Northern College of Music, where she received its Composition Prize and was a recipient of the Associated Board’s Most Outstanding Scholar of the Year award. She went on to complete her postgraduate degree at the Royal College of Music, London. Jane now lives in Los Angeles.