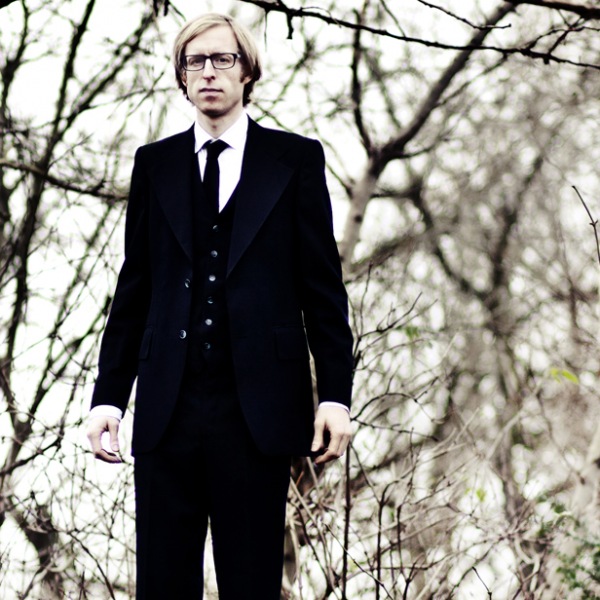 An artist at the forefront of the UK’s “Folktronica"

Like many music lovers of his generation, James Yuill has a passion for both the emotional songwriting and atmospheres of artists such as Nick Drake, Radiohead and Sufjan Stevens and the visceral beats and dynamic rhythms of Justice, Chemical Brothers and Aphex Twin. Unlike anyone else however, Yuill has fused these seemingly disparate influences into a magical sound of his very own. He is quickly becoming an influential part of London’s popular “folktronica” scene.

Since the UK release of 'Turning Down Water For Air' in October 2008 on revered independent label Moshi Moshi Records (Bloc Party, Hot Chip, Au Revoir Simone), Yuill has garnered a huge amount of critical attention, including features in NME, Dazed and Confused and Clash Magazine, who featured him as 'Best Newcomer 2008.

A hectic live schedule including SXSW, Radio One Big Weekend, Latitude Festival, Club NME and numerous sweaty, dark venues across the globe, has added to the tangible buzz around James Yuill. Seeing him live is a truly unique experience: one minute you're drawn in to the tender simplicity of his voice and acoustic guitar, the next minute your head's spinning and your feet are moving to the dazzling array of beats and effects pumped out by James's laptop and boxes of tricks - not bad for a one-man show that fits neatly into a reconditioned guitar case.

Yuill is also a sought after remixer, who has worked with artists like David Holmes, Au Revoir Simone, Tilly and the Wall, and fellow folktronica artist, Rod Thomas.