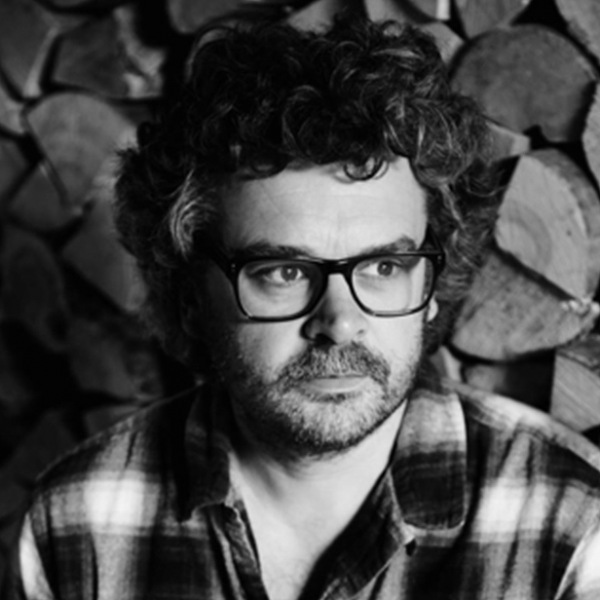 A dynamic young writer and producer with an innovative ear and extensive experience, Jim brings together a classical background with contemporary electronica and sound design. Jim earned a music degree from Guildhall School of Music and City University in London. He is in demand in the worlds of television, film and popular music. He is enjoying success from producing and remixing the debut album of the radio-friendly band Aqualung. Jim has spent quite a lot of the last couple of years touring and recording in the US with Aqualung. As well as composing scores for award-winning short films, Jim occasionally writes for television advertisements. His recent clients include Rolls Royce, Cadbury's, Honda, Nike, Samsung, and Bentley.

"I try to write library music that will bring added value to productions; music with an emotional core that helps tell stories and makes sense of big pictures. It can be fine line between producing material that demands too much of the images and producing material that is little more than wallpaper. I hope that people who come to my material will find something familiar and new as well as a few surprises and a bit of soul." -- Jim Copperthwaite