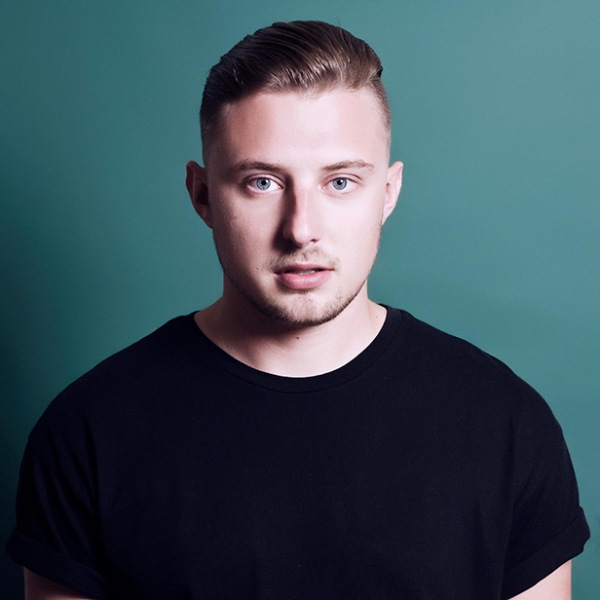 At just 19 years of age, Jacob Plant is fast becoming a major force on the dance scene. Already a respected and widely hyped producer having worked with and remixed a whole host of household names including Chase & Status, Deadmau5, Little Boots, Sidney Sampson, Chuckie and Major Lazer, Tinie Tempah & Ellie Goulding, Britney Spears, The Wideboys and Underworld. Jacob is in demand and looks set to establish himself further as an artist in his own right, becoming one of the most exciting production and DJ talents in the UK dance scene.

Having begun his music career producing production beds for radio stations across the UK, primarily for BBC Radio 1, Jacob went on to submit his first track "Basslines In" to BBC Kent Introducing in 2009 where it became record of the week and quickly moved up to BBC Radio 1 where it was championed by Annie Mac. Jacob’s next track (and first official release) "Jump Up" also gained Radio 1 airplay and was heavily supported by Annie Mac, Pete Tong and Nick Grimshaw on their shows, as well as in their festival and club sets. He was also featured on 3 Essential Mixes!

Jacob describes his sound as a fusion of inspired Electro/Pop songs through to heavier Dubstep/UK Bass club tracks. Gaining inspiration from a wide range of genres and artists and being an accomplished musician in virtually every instrument known to man, he has a distinctive, incredible vocal talent. Still young in his career, Jacob is already firmly on the club circuit, his energy-fuelled DJ sets are sending crowds bonkers, already earning him a loyal following. Having just finished a tour for the TV show Skins, playing alongside Nero, Katy B, Devlin, Yasmin and DJ Jigsaw, it is safe to say Jacob is well and truly on the map.

His Ibiza debut was for the legendary Judgement Sundays in 2010 where he is set to return this year and his next stop is Ministry Of Sound in London forUnder The Radar!

So, with forthcoming singles, high-profile remixes and a debut artist album on the way, the hype has only just begun. Dubbed by Music Week as the new “Wonderkid” and with a BBC introducing feature in the bag, its safe to say we can expect big things from Jacob Plant. Watch this space!