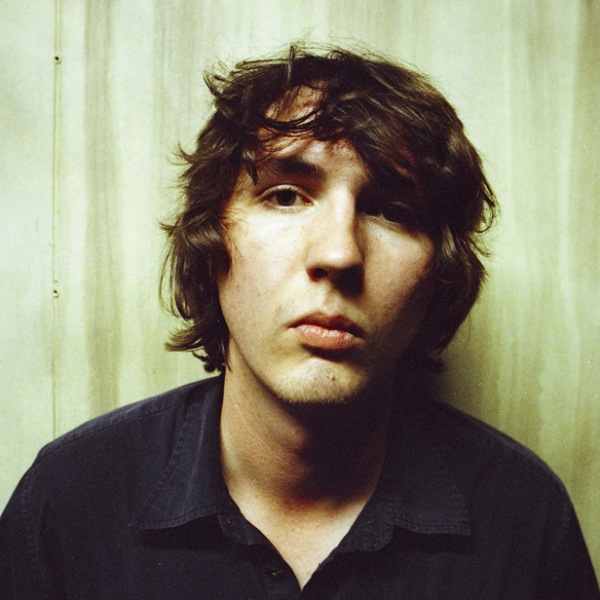 Ivan Ives is a new breed of rapper. Mixing golden-era style beats with synthesizers and innovative song concepts with a skin-tight flow, he brings his truth to the mic with fervor and precision.

Originally splashing onto the scene in late 2007, Ives has manifested a name for himself by garnering multitudes of press and guest appearances. Rolling Stone named him one of the next 40 artists to watch. SPIN named him one of 8 artists you should know about. URB put him in their coveted Next 1000 and CMJ gave him in an artist spotlight. XXL/Scratch said, "don't let his indie rocker persona fool you - this guy can spit." The list goes on. Ives' global clout is further solidified by the co-signers on many of his tracks: The Cool Kids, Black Milk, Tre Hardson (Pharcyde), Percee P, Oh No, Cappadonna (Wu-Tang), O.C. (DITC), 2Mex (Visionaries), Vast Aire (Can Ox), and Fresh The Hitman - his main producer.

Ives' facility with his chosen musical form should come as no surprise considering his immersion over the years in the Wu-Tang Clan, D.I.T.C., and Big L. His professed influences are so inclusive, however, that they extend from the Delfonics, Kraftwerk, and Jefferson Starship to Arvo Part, Bela Bartok, and Sergei Rachmaninoff. The last one is a clue to what IS surprising about Ives - he was born in Russia. But you'd never know it from listening to his records (or conversing with him); he sounds like a native of Los Angeles, where he's lived most of his life.

Ivan Ives has racked up over a million streams online of his music and half a million YouTube hits of his videos since 2008 - independently. A strong, loyal fan base has allowed him to complete 10 tours throughout North America and release over a dozen albums, EPs, and mixtapes.

This is just the beginning.