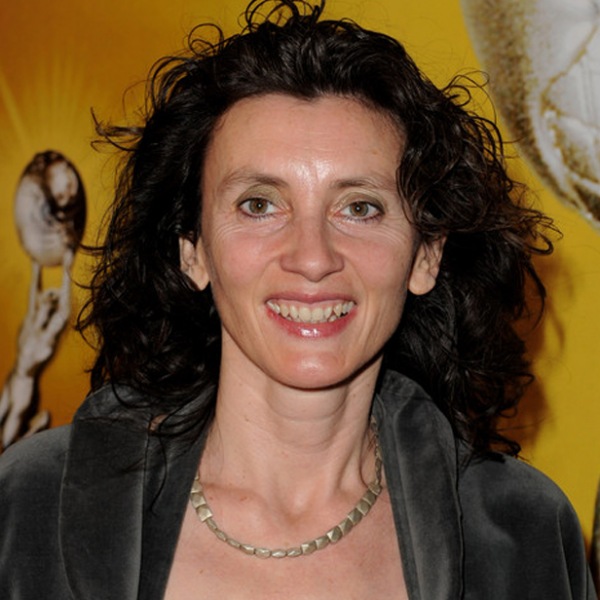 Hélène most recently wrote additional music for John Powell on the score forHappy Feet Two and Ice Age 4 and she also wrote for Danny Elfman on the score for Tim Burton’s new Disney movie, Frankenweenie. As an artist, Hélène was signed to EMI Records and Music Publishing at the age of 18 and she is now signed with Sony/ATV. She is classically trained and plays a range of instruments including guitar, bass, keyboards and piano. Her singing has been featured on many of Hans Zimmer’s film scores and several pieces for television, as well as various hits for other artists.

Hélène has 2 albums for EMI through KPM produced by Harry Gregson-Williams and has written two top-5 hits, including the title track from the gold-selling album  ‘FREE ME’ by Emma Bunton, known originally for her Spice Girls fame.

Hélène's film works and TV credits are listed below:

Her music has also been featured on the following TV shows:

In the US her library music has been featured on many shows including The Tonight Show with Jay Leno, The Oprah Winfrey Show,The Drew Carey Show, Dream On, Access Hollywood, Ren and Stimpy, Walt Disney World Summer, Martha Stewart Living, Zoom, Spongebob Squarepants, Bill Nye the Science Guy