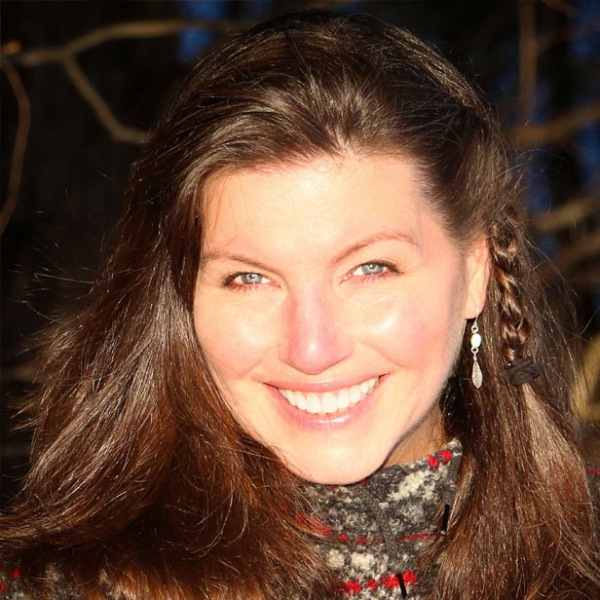 Heidi Osgood-Metcalf comes from a very musical and artistic family. She began studying classical piano at an early age, and started writing music at the age of 12. She had started pursuing a career of writing and singing alternative rock music in the early 1990s when an accident abruptly changed the course of her life. Facing many years of surgeries, Heidi turned to animal portrait art to help pay the ongoing medical bills. When she finally circled back to music in 2014, she poured her heart out into it, which ended up being the best possible therapy.

In 2015 she recorded a new age album with Grammy Award winner and founder of Windham Hill Records, producer Will Ackerman, and producer / engineer, Tom Eaton. Through Will and Tom, Heidi met and recorded with several world class musicians. Legendary bass guitarist Tony Levin was one of those world class musicians, and was the inspiration for Heidi to get back to writing fun, instrumental rock. Heidi seems to have finally healed, both physically and emotionally, and the music is now pouring out.