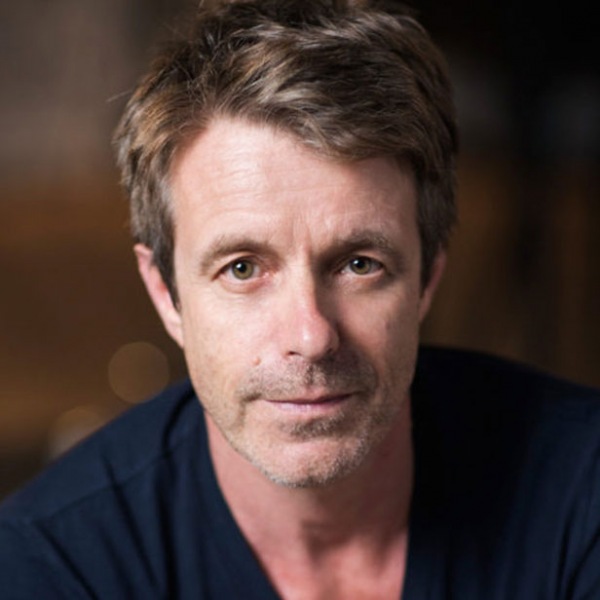 HARRY GREGSON-WILLIAMS is one of Hollywood’s most sought after composers, whose scores span the spectrum of high-profile projects from action to drama to animation – each infused with the emotional punch and atmospheric intensity that mark his distinctive musical style.  He was the composer on all four installments of the blockbuster Shrek franchise; garnered a BAFTA nomination for the score for the first Shrek; and received Golden Globe and Grammy Award nominations for his score to Andrew Adamson’s The Chronicles of Narnia: The Lion, The Witch and The Wardrobe.

His upcoming projects include the dramatic crime thriller Live by Night, starring Ben Affleck who also directed the film from his own screenplay.   The film, which marks their third collaboration, is based on the award-winning best-seller by Dennis Lehane and is scheduled for release on January 13, 2017.  Other future projects include The Zookeeper’s Wife starring Jessica Chastain and directed by Niki Caro, which is scheduled to be released March 31, 2017 and Ridley Scott’s Alien: Covenant starring Michael Fassbender and Billy Crudup set to open August 4, 2017.

His other recent scores include HBO’s Confirmation which stars Kerry Washington and Greg Kinnear, the blockbuster The Martian starring Matt Damon and directed by Ridley Scott, Miss You Already for director Catherine Hardwicke, Monkey Kingdom for Disney Nature, and The Equalizer starring Denzel Washington and directed by Antoine Fuqua. His long list of film credits also includes the critically acclaimed The Town directed by Ben Affleck. Gregson-Williams first worked with Affleck as the composer on Gone Baby Gone. He has worked multiple times with other directors including Joel Schumacher on the films Twelve, The Number 23, Veronica Guerin and Phone Booth; Tony Scott on Unstoppable, The Taking of Pelham 1 2 3, Déjà Vu, Domino, Man on Fire, Spy Game and Enemy of the State; and Ridley Scott on Prometheus and Kingdom of Heaven.  Gregson-Williams’ prolific output has also seen him scoring Mike Newell’s Prince of Persia: The Sands of Time; X-Men Origins: Wolverine; Jon Favreau’s Cowboys &amp; Aliens; Blackhat for Michael Mann; Adamson’s The Chronicles of Narnia: Prince Caspian and Mr. Pip; Beeban Kidron’s Bridget Jones: The Edge of Reason; Aardman’s animated films Arthur Christmas and Chicken Run; the unique documentary Life in a Day; Len Wiseman’s Total Recall; Return to Sender and Smilla’s Sense of Snow, both for director Bille August; Antoine Fuqua’s The Replacement Killers; and the first computer generated animation from Dreamworks, Antz.

Gregson-Williams has scored three of the five games in the highly successful Metal Gear Solid franchise for Konami and recently scored Call of Duty for Activision which became the top selling video game of 2014 and which earned him various music gaming awards.

Born in England to a musical family, Gregson-Williams earned a music scholarship to St. John’s College, Cambridge at the age of 7 and subsequently gained a coveted spot at London’s Guildhall School of Music &amp; Drama from which he recently received an Honorary Fellowship. Gregson-Williams then turned his attention to teaching, initially in schools in England but later in Alexandria, Egypt. He started his film career as assistant to composer Richard Harvey and later as orchestrator and arranger for Stanley Myers, and then went on to compose his first scores for director Nicolas Roeg. His subsequent collaboration and friendship with composer Hans Zimmer resulted in Gregson-Williams providing music for such films as The Rock, Armageddon and The Prince of Egypt and helped launch his career in Hollywood. He has also been a regular and valued mentor at the Sundance Composers Lab working directly with talented emerging composers from all over the world. Gregson-Williams has five children &amp; has lived and worked in Los Angeles since 1995.