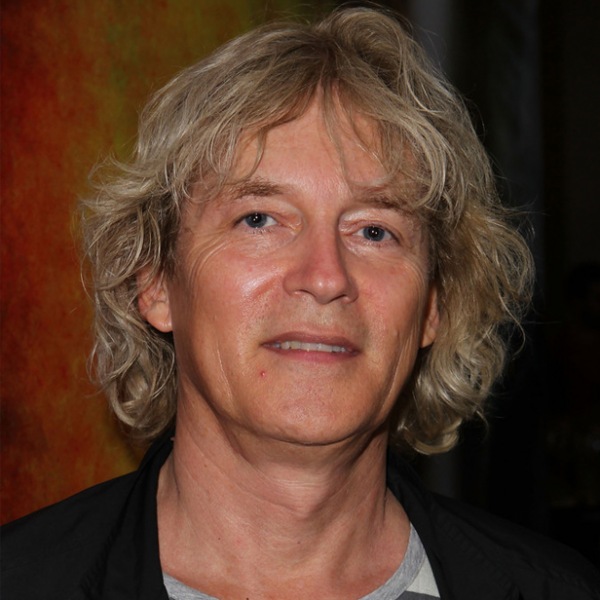 Hal Lindes is an award-winning film composer who thrives on the variety of an Anglo-American lifestyle with studios in both LA and London. Hal has scored a variety of films and television series, showing his flair for creating passionate, powerful and evocative compositions for all screen genres.

Hal’s talent is evident in his recent film score project, The Boys are Back. This feature was a huge hit at the 2009 TORONTO AND LONDON FILM FESTIVALS, and was directed by Oscar-winner, Scott Hicks. The film and score received excellent reviews both in the US and UK:

Few films have so poignantly portrayed a father's relationships with his sons as "The Boys Are Back," a film by Scott Hicks that reminds you he once directed the luminescent "Shine." -The Hollywood Reporter

Paired with a hauntingly ethereal score by Hal Lindes and featuring songs by the Icelandic band Sigur Rós, The Boys are Back evokes a memorably compassionate tone. -TIFF

Hal is also in high demand for his versatility as a musician, arranger and producer. Alongside MARK KNOPFLER, Hal was the guitarist in British rock and roll group DIRE STRAITS; his distinctive sound and influence can be heard on the landmark albums LOVE OVER GOLD and ALCHEMY.

Hal’s scores have won many awards in Britain including a ROYAL TELEVISION SOCIETY AWARD for the BAFTA award-nominated film, RECKLESS, and a TRIC award for Best TV Theme Music – THIEF TAKERS.