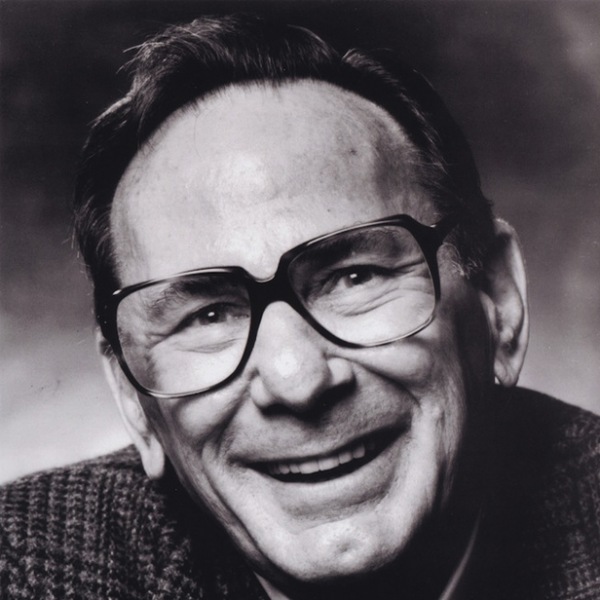 "Raindrops Keep Fallin' on my Head", "This Guy's in Love With You", and "I'll Never Fall in Love Again", are just three of the hits in a string of standards written by Academy Award-winning lyricist, Hal David.

"Raindrops", which was in the movie Butch Cassidy and the Sundance Kid, garnered an Oscar, "Don't Make Me Over," "Close to You" and "Walk on By" are all in the Grammy Hall of Fame.

"What The World Needs Now is Love" was proclaimed "The Towering Song" by the Songwriters Hall of Fame in 2004, distinguished by its unforgettable melody and prayerful plain-spoken words that sound utterly contemporary today when conflict is so wide-spread around the world, even though it was written in 1965.

Amongst Hal David's million-sellers are such standards as "Do You Know the Way to San Jose", "Walk on By", "What The World Needs Now is Love," "I Say a Little Prayer," "(There's) Always Something There to Remind Me," "One Less Bell To Answer" and "To All The Girls I've Loved Before" - all of which have become Pop standards.

When Dionne Warwick recorded Hal David's hit song "What the World Needs Now Is Love," she commented that she felt it "should be the new national anthem".

Small wonder that Hal David has been honored for his way with words with every major award bestowed by the music industry, including 20 gold records, several Grammys, the NARM Presidential Award, and the B'Nai B'rith Creative Achievement Award. He has also been elected to the Songwriter's Hall of Fame, and has been presented with their coveted Johnny Mercer Award. Mr. David was awarded the prestigious Grammy Trustees Award by the National Academy of Recording Arts and Sciences. He was also honored by the British Performing Rights Society by being awarded the esteemed British Ivor Novello Award (the first non-British person to ever receive that award).

In addition, Mr. David wrote the lyrics for film scores to "Alfie", "What's New Pussycat", "Casino Royale", "The April Fools", "A House is not a Home", "The Man Who Shot Liberty Valance", and "Moonraker".

Hal David was elected to the Nashville Songwriters Hall of Fame for his many country hits, including "To All The Girls I've Loved Before", which garnered a Top country Hit of the Year Award when the Famed country singer Willie Nelson duetted with the Latin star Julio Iglesias to record the hugely successful song.

Hal David's work is quoted in "Bartlett's Familiar Quotations", and the book of his lyrics, entitled "What the World Needs Now and Other Love Lyrics", was published by Simon & Schuster. The Joffrey Ballet features two of Mr. David's songs, "Make it Easy on Yourself" and "There's Always Something There to Remind Me" in its production of "Love Songs", which is in its permanent repertoire.

Lincoln College bestowed a Doctor of Music degree on Mr. David for his major contribution to American music, and he also received an Honorary Doctorate of Humane Letters Degree from Claremont Graduate University.

Hal David, Burt Bacharach and Dionne Warwick are all the proud recipients of the prestigious "New York Heroes Award" from the National Recording Academy.

He was listed as a "Distinguished Patron of the Arts" of the Los Angeles Music Center, served as a member of the Board of Governors of Cedars Sinai Medical Center and the Board of Directors of ASCAP, having formerly served as its President, and was the Chairman of the Board of the National Academy of Popular Music and the Songwriters Hall of Fame until his passing at age 91.