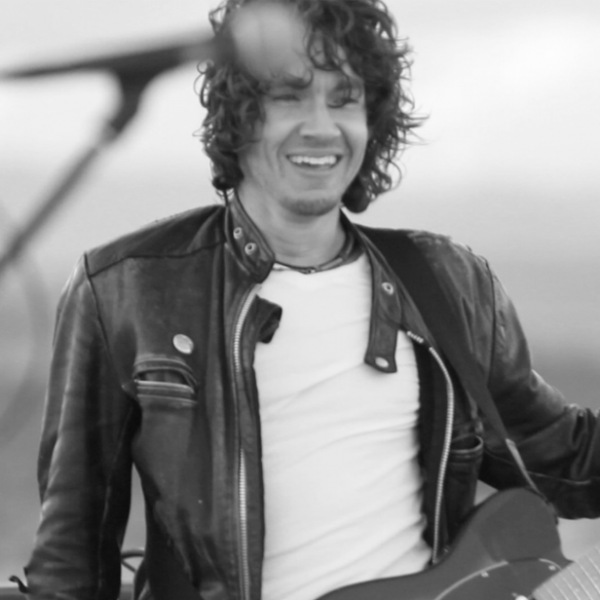 Touring musician, Gooding, has spent the better part of his life playing rock shows.  Gooding and his band contsantly please crowds by adding months-worth of performances to their impressive tours which often include 700+ shows throughout most of the U.S.  The band also donates concerts to military bases and to the Walter Reed Hospital.

Gooding has landed music in commercials for several fortune 500 companies including Dodge, Jeep, and Chrysler. He has also placed over 100 songs in film, TV, and DVDs for Iron Man 2, Walk the Line, Children of Men, We Are Marshall, Ice Age 2 and The Matrix: Revisited. In addition, he's also helped sonically rebrand CNN, CNNi, CNN Espana, A&E and PBS. Gooding accomplishes all of this through his own indie label, S3 Records, and his publishing catalog, Kingdom 2 Music.

Gooding has always been an advocate for many humanitarian and animal rights causes. Actively involved in a number of humanitarian organizations, he is a Celebrity Ambassador with Quincy Jones’ Operation Hope, an organization committed to teaching financial literacy to underprivileged students.  He has also teamed up with Emprise Bank to carry that message to thousands of students throughout his home state of Kansas during a series of High School shows and talks.  Gooding is proud to be a member of the Phsyician’s Committee for Responsible Medicine, an organization that promotes preventive medicine and encourages higher ethics standards in research. Through his extensive touring, the multi-talented Gooding continues to support these organizations and many others with his unique brand of rock.