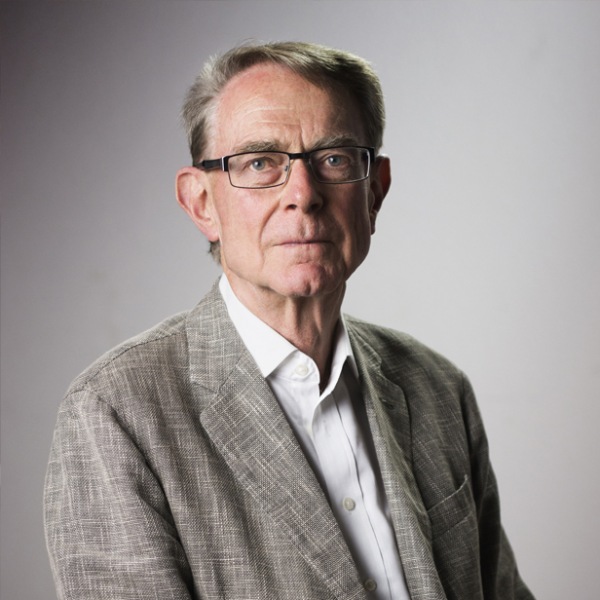 Gerhard Narholz was born in Austria and founded Sonoton Music in 1965 with his wife Heidi Narholz. 2015 marks the company’s 50th anniversary.  Having invented the well-known and now standard “underscore,” along with introducing the first search program on floppy disc in 1992 among many other groundbreaking creations, Narholz continues to pioneer and push the boundaries of production music.

Gerhard Narholz is also a classically trained composer, arranger, and conductor in a wide array of music styles and genres. From 1970-1980 he also had a successful career as a Decca Records/Telefunken recording artist under the name Norman Candler. He has published thousands of works and may very well be one of the most published composers in the world, writing under several pseudonyms as well as his own name.