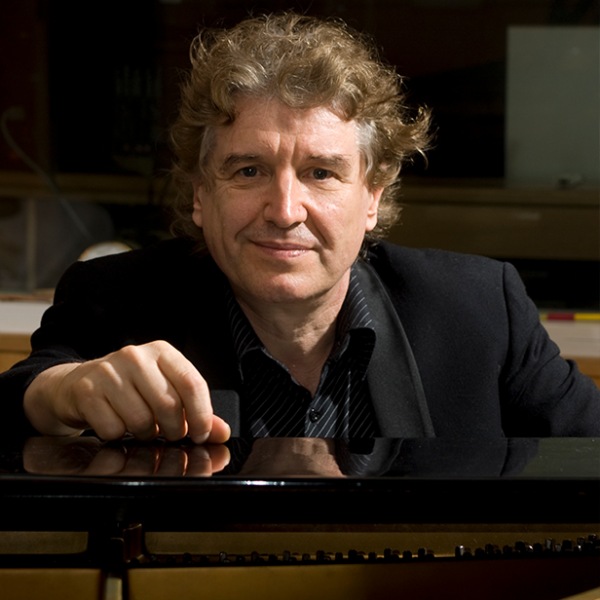 In 1987 he’s classified by Jazz Hot as one of the 5 top European pianists. He formed his own trio that featured Sylvain Marc and Aldo Romano. One year after, his release “NOSTALGIA” received good reviews from the press.

From 1994 to 2000 he lived between San Francisco and Paris and by 1998, he recorded JIMI’S COLORS, a tribute to Jimi Hendrix, another great success he played on many festivals.

Besides concerts and recordings, Francis works for production music and is one of the faithful composers of AXS Music.