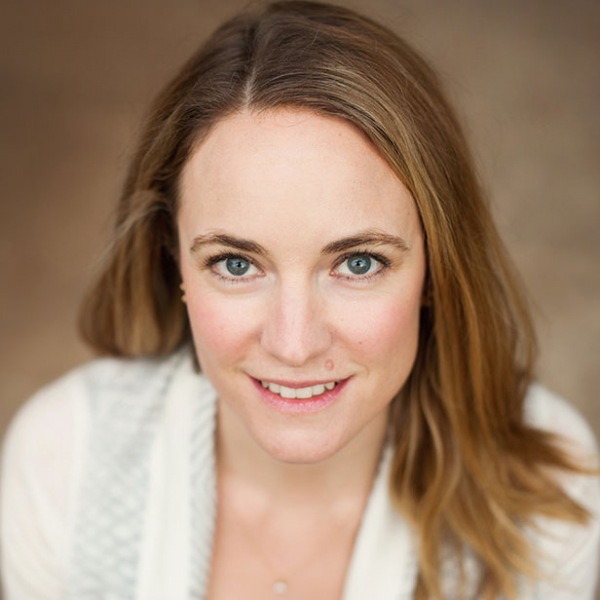 “Award-winning Urban Folk songstress and Texas Music Magazine Artist of the Year, Erin Ivey is “a songwriter of the first order” (Daily News) with a “rare and deeply affecting voice” (KUTX). Her last three releases garnered numerous Top 10 and Album of the Year recognitions, along with the Discoveries Songwriting Contest Grand Prize. Erin has performed hundreds of shows around the world in backyards, concert halls, boardrooms, and ships at sea, in a diverse arrangement of solo and band scenarios and as a regular Critics’ Pick at SXSW. In 2014, Erin was selected to represent the Texas Chapter of the Recording Academy at the GRAMMY Festival at Sea, alongside Heart, Emmylou Harris, and Shawn Colvin. Most recently, Erin debuted a new collection of songs at a sold-out performance at The Long Center in Austin, “deeply moving, at times lighthearted, beyond a genre and backed by a subtly fabulous band” (J. Caligiuri, Austin Chronicle).