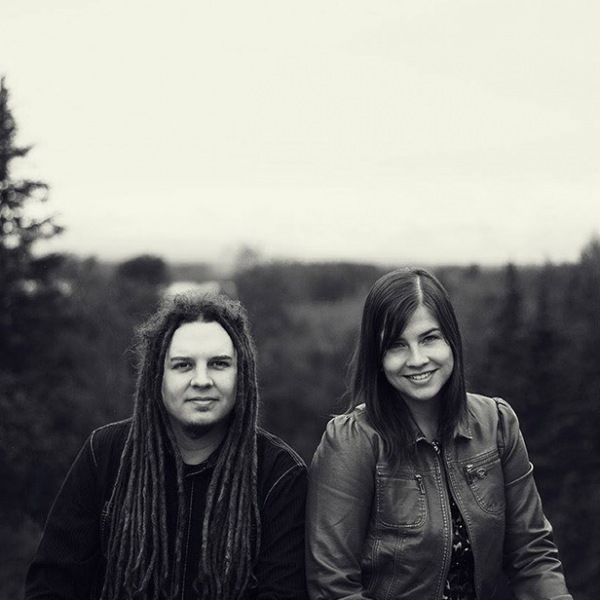 Emma Hill and Her Gentlemen Callers

Emma Hill is a 22-year-old singer songwriter living in Portland, OR. Emma began crafting her personal flavor of Folk in Sleetmute, the small Alaskan village she grew up in. After moving to Palmer for high school, Emma quickly became a staple of the budding Alaskan music scene, bringing her rurally influenced stylings to Anchorage. Emma sang with the group Blackbird Productions and as half of the folk duo Pennies and Patches, garnering much local recognition.

In 2006, as Pennies and Patches went on hiatus, Emma found herself in Portland and began writing more personal solo material. In 2007 Emma recorded and released her first full length album Just Me on Kuskokwim Records. Just Me showcased her wide vocal range as well as her eclectic musical taste while staying in the realm of folk/Americana. Emma toured extensively to support the album and the album also received regular radio play on college and independent radio stations. Just Me reached #8 on the KRUA Anchorage album charts.

In 2008 Emma recorded her second album Clumsy Seduction, which was released in March 2009 on Kuskokwim. With the addition of her backing band, The Gentlemen Callers, Emma maintains her strong folk/Americana roots while telling beautiful stories and unbelievably catchy melodies. The band adds a delightful dynamic including sexy pedal steel licks and haunting harmonies. They've toured extensively in support of her sophomore album including a 6-week national tour in summer of 2009. Since then, Clumsy Seduction has charted on several indie radio stations, including hitting number 12 on Acoustic Pie Radio in early 2010. Emma Hill and Her Gentlemen Callers are currently working on her third release, Meet Me at the Moon, expected out in early 2011.