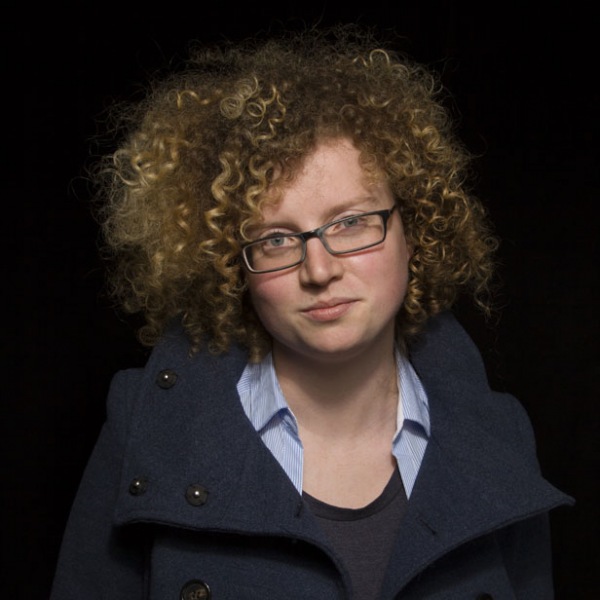 Emer Kinsella is an Irish composer known for her textural and minimal introspective string writing, blended together with ambient electronics and poignant soundscapes. Her credits include working with Johnny Klimek on the Netflix show Sense8 and the motion picture Jungle starring Daniel Radcliffe. Emer recently scored the documentary film Faith which screened at the Vancouver and Atlanta LGBT film festivals and the award winning short film Suburban Jungle which won Best Short film at the San Pedro International Film Festival in 2018. At the heart of her musical voice is the violin, an instrument she has played since the age of two. Emer is based in Los Angeles.

“Emer loves to experiment with texture, sound, and atmosphere; seeking to create something new by pushing it beyond its boundaries or combining genres... “