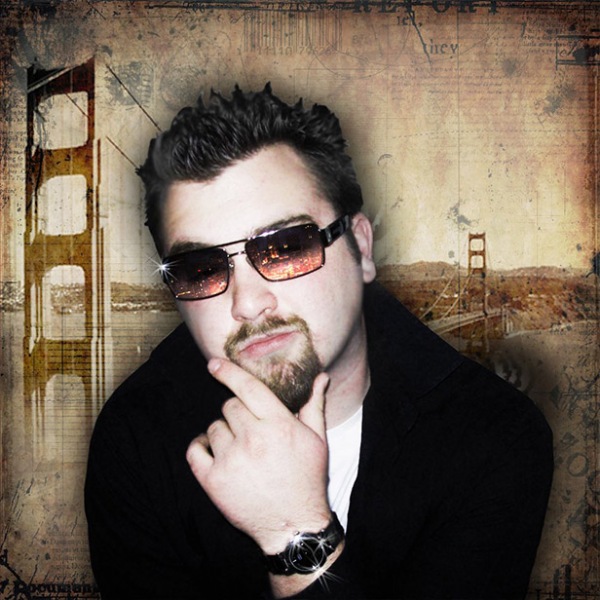 Since stepping on the scene in 2005, Draztic has been kicking up quite a bit of dust in California and the West Coast with his hip hop party tracks.

Draztic has had the pleasure of touring with a vast array of artists including Tech N9ne, Sean Kingston, Living Legends, Afro Man, and more.

Currently working on a BRAND NEW solo album titled, DREAM, set to be released in late 2010 and the Draztic MixTape Vol.1 which is now available at any of the Draztic sites.