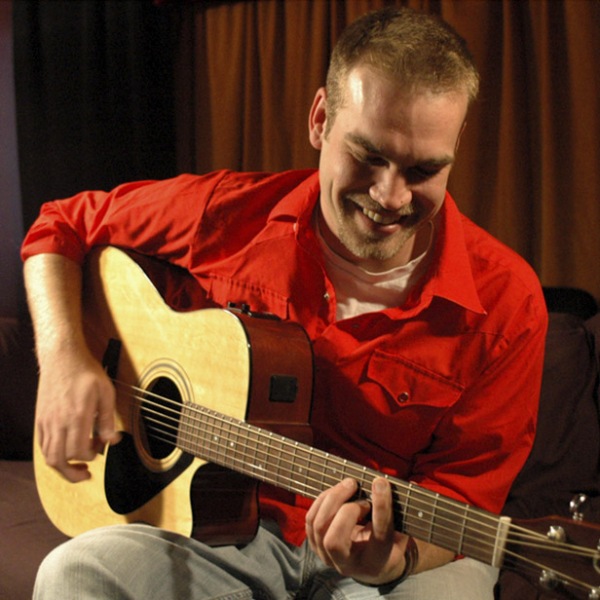 Since making music a career in 1995, Douglas Cameron has released 11 albums of his music, extensively toured the West year after year, played with all sorts of big name artists, played at premier concert venues, won a nationwide songwriting contest, has had his songs placed in many TV shows, ads and films, and has grown a considerable fan base all while staying fiercely independent. With his own record label behind him,  Frogdogrocketship Records, Douglas Cameron calls his own shots, and he likes it that way.

The stories are endless, from being backed by Pam Tillis’ Band for a performance in Nashville, TN, to playing for 10,000 people at Red Rocks Amphitheater outside Denver, CO, to watching his truck blow up on the side of the road in Wyoming, Cameron continues his musical journey while allowing all these events of life to inspire his songs.