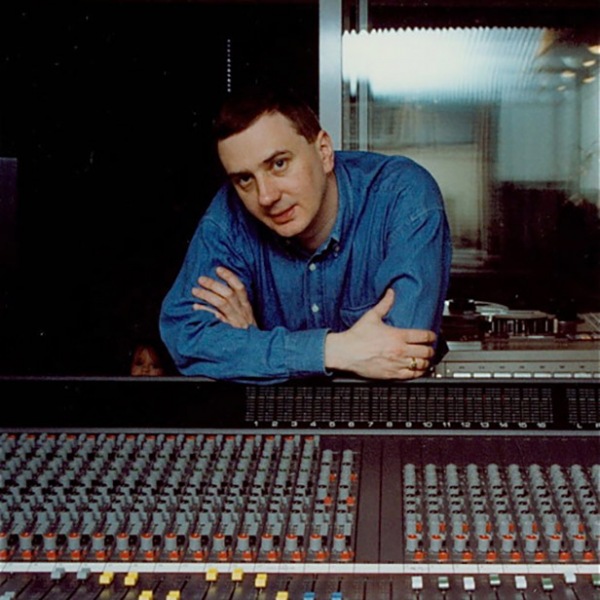 Dave Hewson began composing at the age of 11, influenced by his primary school music education, which had been based entirely on the Schulwerk. This influence stayed with Dave and shaped a lot of his much later music. During his time in primary school, he also started to receive piano lessons from the renowned classical concert pianist and teacher Christine Gough.

In his late teens he studied composition with Professor Richard Arnell, a former pupil of John Ireland at Trinity College of Music, London, and enrolled in a part time courses on electronic music with Tristram Cary at the Royal College of Music. After gaining his B.Ed (Hon) he taught music for six years, and during this time built up a large repertoire of compositions, for chamber solo and instrumental combinations including vocal music.

Hewson now works from his own fully computerised composing studio in East Sussex in the U.K where he pursues a full-time job as a composer.

His television commissions have covered a wide spectrum. He is mostly called upon to score Drama-Documentary, particularly covering human aspects and emotional content. He is one of the most prolific writers for film and television in the country. His KPM Library music CDs are used all over the world to score an enormous variety of productions.