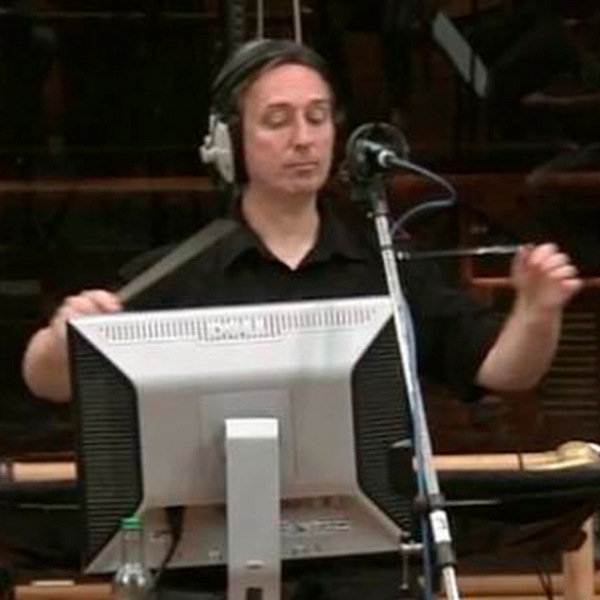 Composer, arranger, conductor and multi-instrumentalist Daryl Griffith is a veteran musical virtuoso whose work has graced the stage, radio and screen. After studying at the Royal College of Music and winning the Hecht and Alchin prize for Composition in his final year, Daryl began his career as a freelance violinist and pianist, appearing with the likes of the BBC Concert Orchestra, the BBC Philharmonic, the Hallé, the Liverpool Philharmonic and the English Chamber Orchestra. In 1989 he joined the English National Ballet as the Company Pianist and was quickly promoted to Principal Pianist and Conductor in 1990. With the English National Ballet he performed at all the major theatres across the UK and composed arrangements and orchestrations for the full and mid-scale Companies. In 1992 Daryl was invited to join the London City Ballet as Principal Conductor; in 1993 he was promoted to Music Director.