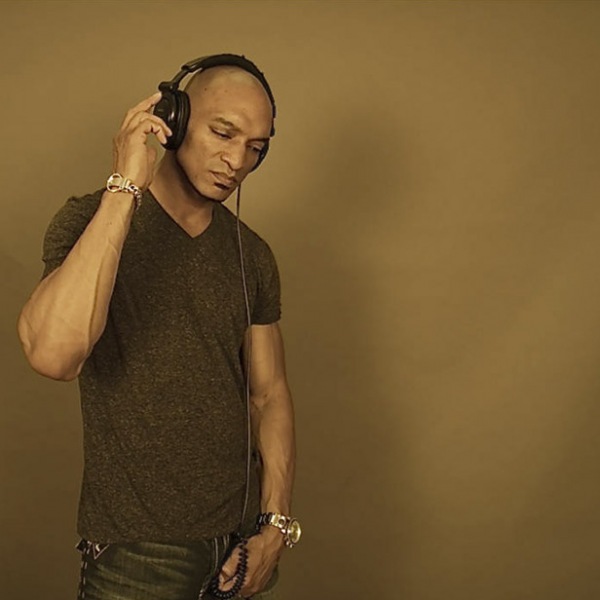 Darnel was born September 27th 1969 in Seattle, Washington. He began his singing career as a child singing with the choir of Church of God Evangelistic Center, and then performing in local talents shows and night clubs showcasing his amazing vocal abilities. With influences such as Luther Vandross, Johnny Gill, JOE, and Brian McKnight, Darnel has honed his vocal skills into a timeless sound that only hard work and deep soul roots could create.

Darnel’s first major works include working with Sir-Mix-A lot on the Seattle the Dark Side compilation with his former group 3rd level. Darnel’s second major release was set in motion with the dynamic a cappella R&B vocal quartet, 2nd Nature, which included David Booker, Leland Allen and Jason Turner. 2nd Nature released their 1st Billboard 100 single “Can You Show Me” in 1995 and had their video showcased on BET’s Midnight Love. With performances nationwide, 2nd Nature openly received the chance to be able to grace the classic sound stage of the mighty Apollo Theatre and rocked the house!

In his spare time he also records jingles for Delilah and national and international radio stations. The experience he has gained from these successes has propelled his music maturity and vocal expertise to the next level and has sent him on to create a strong name and solo presence.