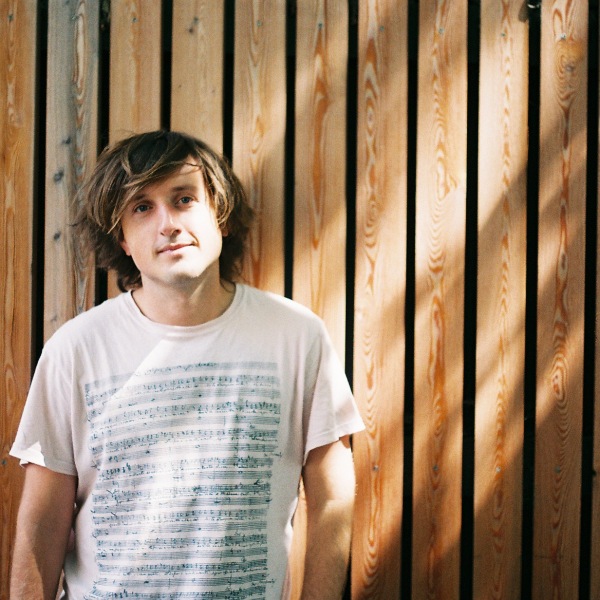 Daniel Pemberton is an Ivor Novello winning and multi-BAFTA nominated composer who works predominantly in film, television and videogames.

His credits include everything from acclaimed feature films such as  The Awakening, Ghost Recon:Alpha and the Sundance Jury winning Enemies Of The People to cult British television shows such as Peep Show, Desperate Romantics and Great British Menu. He has written the score for the second best selling Xbox 360 game of all time (Kinect Adventures) as well as creating the iconic theme for Sony's LittleBIGPlanet. He has created the soundtracks for countless award winning drama series - from the BBC's highly anticipated revival of Upstairs Downstairs to the multi award winning Iraq war series Occupation; adaptations of Martin Amis' Money to Douglas Adams' Dirk Gently. He has also scored countless Emmy, BAFTA, Grierson and RTS winning comedies, documentaries and lifestyle shows and worked with Oscar winning directors and editors.

In 2015 Daniel composed the score for 'The Man from U.N.C.L.E', directed by Guy Ritchie and starring Hugh Grant, Alicia Vikander and Henry Cavill.

His work also features in the 2015 Danny Boyle biopic 'Steve Jobs', which got him a nomination at the 2016 Golden Globe Awards for 'Best Score'.