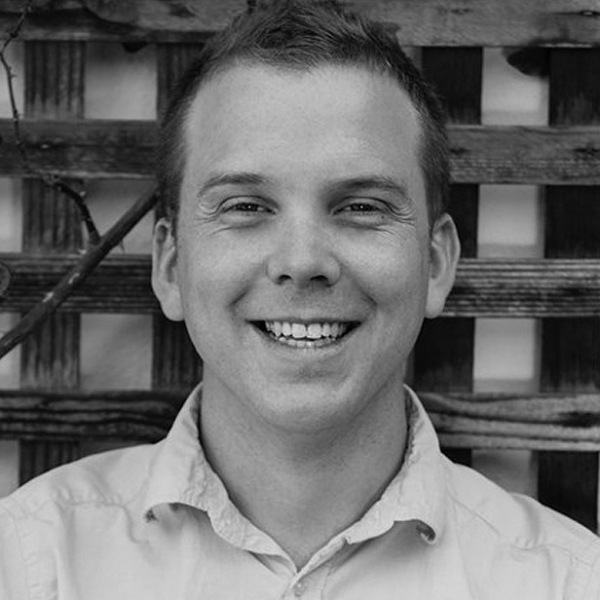 Dan Heath is an accomplished songwriter, producer and film composer. He is also one of Lana Del Rey’s main collaborators having co-written and produced many of her singles including “Blue Jeans”, “Ultraviolence” and “Once Upon A Dream” from Disney's Maleficent. Dan recently collaborated again with Lana to co-write and produce the Golden Globe nominated title track for Tim Burton's newest film, Big Eyes. After earning two degrees in film scoring and composition, he went on to work for Hans Zimmer as a part of the musical team responsible for Pirates Of The Caribbean, The Da Vinci Code and The Holiday. He has also worked alongside of Blake Neely doing sound design and additional music for the television shows “The Mentalist” and “Traveler”. Additionally, Dan has been a classical and jazz pianist most of his life and has had his music recorded by the London Studio Orchestra as well as the Budapest Symphony. Dan’s work has been featured in numerous commercials and ad campaigns for such companies as Verizon, Guinness, NFL Honors, HP, and Heineken, as well as countless movie trailers including The Hobbit, Elysium, Snow White and The Huntsman, Spartacus, Need for Speed, and most recently Ridley Scott’s Exodus. His recent production and writing credits also include Skylar Grey's "I Know You" from the Fifty Shades of Grey soundtrack, Troye Sivan, Lena Fayre, Jenna Andrews and Matt Nathanson. Currently, Dan is working out of his studio in Los Angeles on such projects as Yelawolf, Jamie N Commons, Broods and many others.