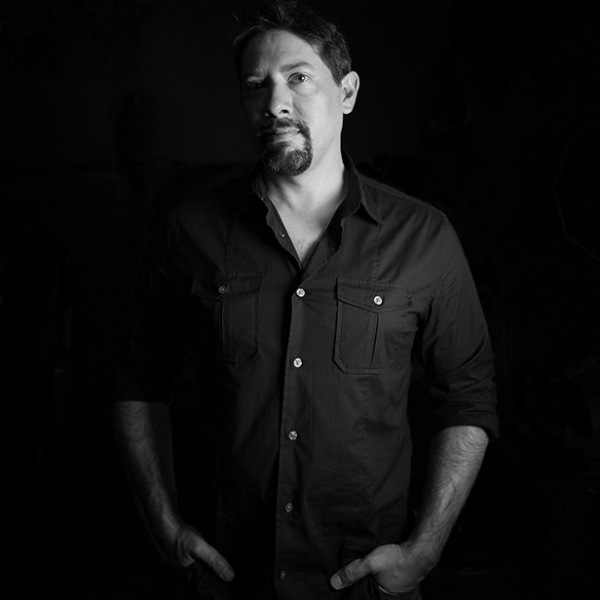 Cris Velasco is an American video game and film composer. He has been featured in the God of War video game series, with four tracks on the God of War and four on God of War II soundtracks, respectively. He also composed music for the re-imagined Battlestar Galactica series, Terminator 3: Redemption, Teenage Mutant Ninja Turtles, Anderson's Cross, Haze, Splinter Cell: Double Agent (main theme only), Clive Barker's Jericho and is credited with doing additional music for Van Helsing. He is also credited to doing the game score for Hellgate: London with fellow composer Sascha Dikiciyan in 2007.

Next to Kratos' blood-lust, one of the stand-outs of the God of War games was the music composed by Cris Velasco. Now Velasco has scored the soundtrack for the Clive Barker's Jericho. Velasco was apparently "hand picked" by Barker because his music has "dark energy, threat and redemption" which apparently fits in the "unstoppable engine in the terrifying ghost train of Jericho."